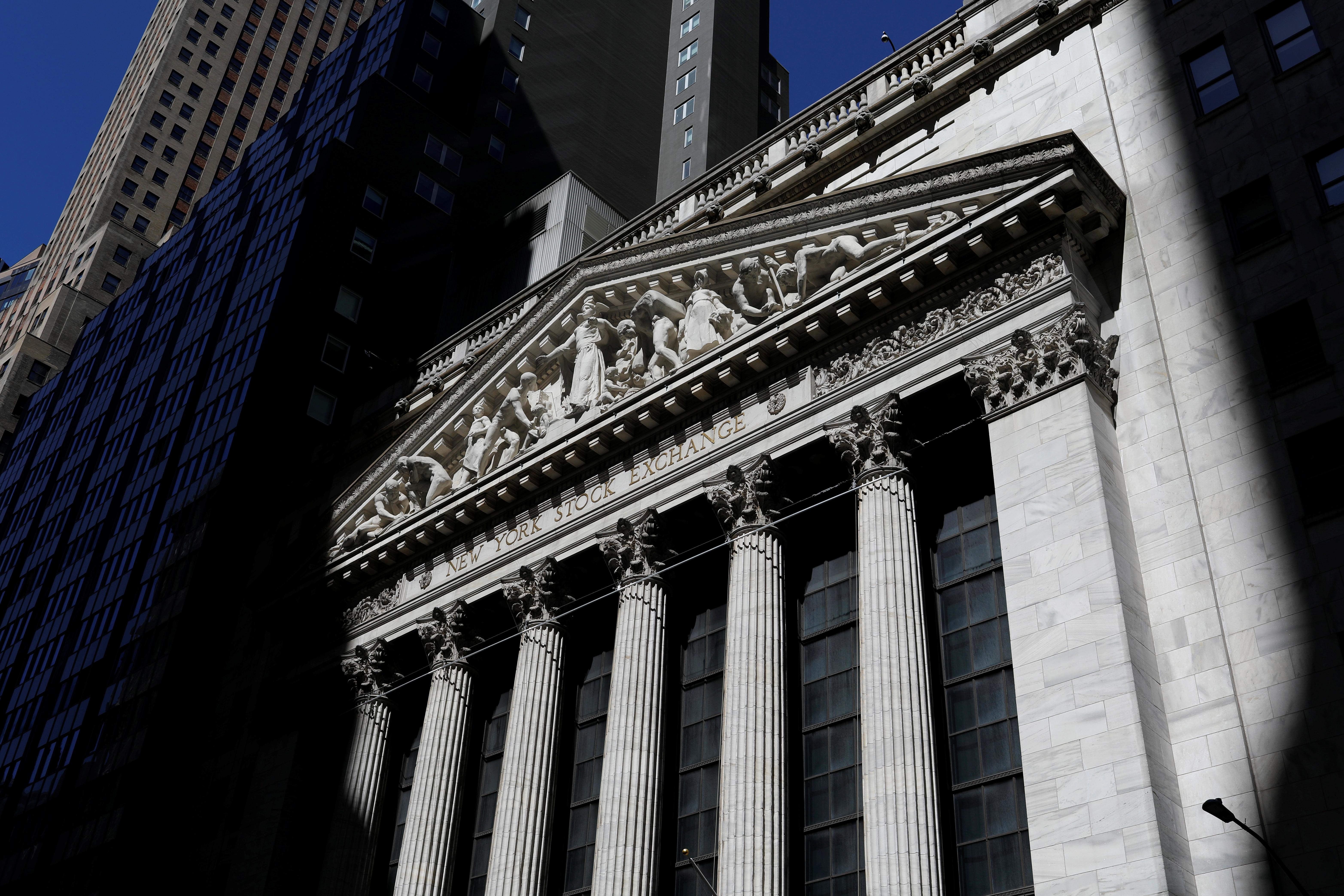 (Reuters) – U.S. stock index futures declined more than 1% on Monday after a strong rally last week, with investors bracing for the earnings season for further evidence of the coronavirus-led damage to Corporate America.

The S&P 500 SPX had fallen nearly 35% from its mid-February record highs, but an unprecedented U.S. fiscal and monetary stimulus and early signs the outbreak could be peaking have helped it recover about 27%.

The benchmark index ended a holiday-shortened week on Thursday with its biggest weekly percentage gain in more than four decades as the Federal Reserve rolled out trillions of dollars to backstop businesses.

Over the weekend, major oil producers agreed to their biggest-ever output cut, but crude prices were subdued on concerns even that would not be enough to head off oversupply with the health crisis hammering demand. [O/R]

JPMorgan Chase & Co (JPM.N) and Wells Fargo & Co (WFC.N) will kick off the corporate earnings season on Tuesday, with analysts expecting first-quarter earnings at S&P 500 firms to fall 9% compared with a Jan. 1 forecast of a 6.3% rise, according to IBES data from Refinitiv.