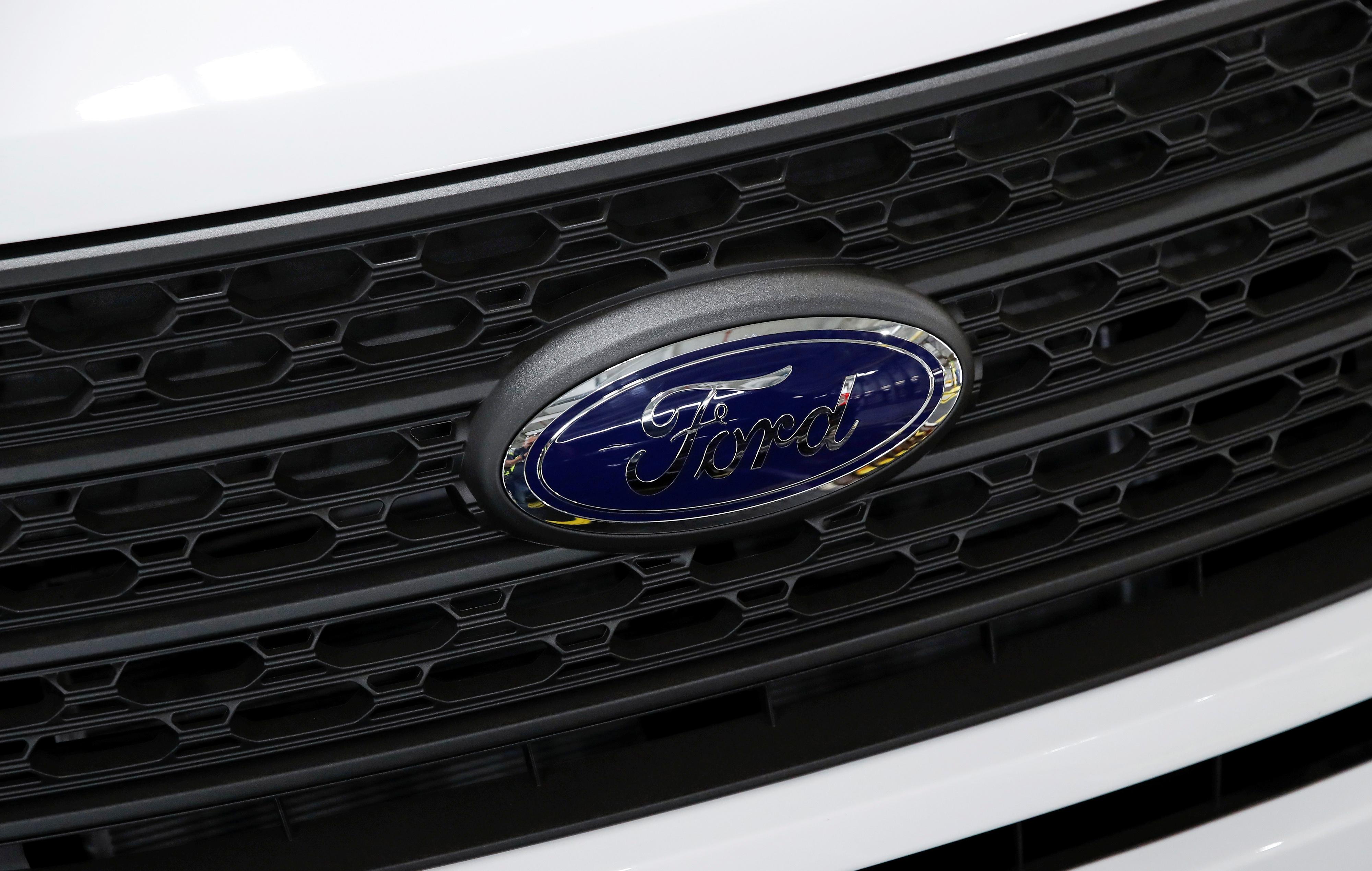 Ford closed its Dearborn, Michigan, plant due to a positive COVID-19 test by one worker, while its Chicago assembly plant was closed due to a parts shortage, Ford spokeswoman Kelli Felker said.

Ford declined to say which supplier had the issue, but a person familiar with the matter said Lear Corp (LEA.N) had closed a plant in Hammond, Indiana, due to a positive test. A Lear spokesman declined to comment.

It was the second day in a row Ford had closed its Chicago plant, after closing it twice on Tuesday after two workers on different shifts also tested positive. Both the Dearborn and Chicago plants are expected to resume production later on Wednesday, Felker said.

In the Dearborn and Chicago positive tests, all exposure occurred outside the workplace, Felker said. Dearborn builds the highly profitable F-150 pickup truck, while the Chicago plant makes the Ford Explorer and Lincoln Aviator SUVs.

The U.S. auto industry, including Ford, reopened many plants on Monday after a long shutdown due to the outbreak. To ensure safe operation amid the health crisis, Ford and other automakers and suppliers imposed new safety measures, including screening employees who enter the building, mandating the use of face masks and face shields, and social distancing along the assembly line where possible.

The reopening of car plants will be a closely watched test of whether workers across a range of U.S. industries will be able to return to factories in large numbers without a resurgence of infections.

General Motors Co (GM.N) and Fiat Chrysler Automobiles NV (FCHA.MI)(FCAU.N) said on Wednesday they had no issues at any North American plants.