(Reuters) – The Federal Reserve, which has pumped trillions in emergency funding into U.S. financial markets to stem the damage from the coronavirus pandemic, is expected on Wednesday to reiterate its promise to do whatever it takes to support the world’s largest economy. 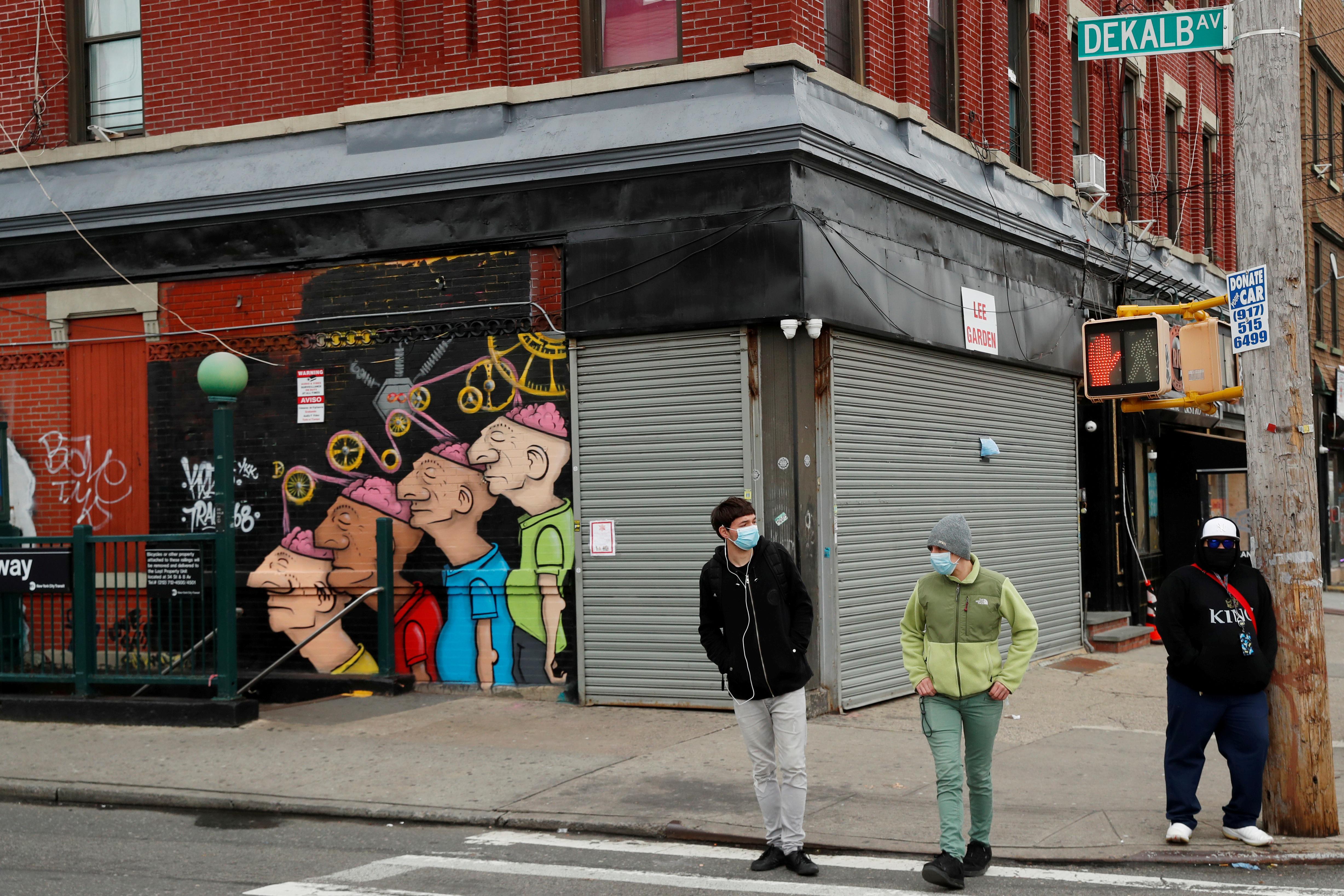 The U.S. central bank may also signal how long, and by what benchmark, it plans to leave interest rates near zero after the recovery begins from what many economists forecast will be the sharpest downturn in recorded U.S. history this quarter.

The economy contracted in the first quarter at its sharpest pace since the Great Recession, ending the longest economic expansion in the nation’s history, the Commerce Department reported on Wednesday.

Plunging consumer spending on the back of widespread stay-at-home orders to curb the spread of the virus helped drive a 4.8% decline on an annualized basis in first-quarter gross domestic product. The economy had grown at a 2.1% pace in the final three months of 2019.

What no one is expecting from Fed policymakers at this meeting is a detailed forecast for the economy, given the uncertainty around the impact of the virus before a treatment or a vaccine can be found.

“We are not expecting any discussion of the outlook, as it remains unknowable,” said Michael Feroli, an economist at JPMorgan.

An increasing number of U.S. states are reopening their economies or at least setting out plans for easing stay-at-home restrictions, leading to fears there could be a resurgence of infections over the coming months and a headache for the Fed as it seeks to estimate the swiftness of the economic recovery.

The Fed’s rate-setting committee, which is meeting by videoconference, is scheduled to issue its policy statement at 2 p.m. EDT (1800 GMT). Fed Chair Jerome Powell is due to hold a separate videoconference with journalists half an hour later.

The statement is likely to reflect a sharp downgrade in the Fed’s assessment of the job market, household spending, energy markets and the outlook for inflation since its last meeting in March, before most U.S. states had done much to curtail economic activity and put the brakes on the exploding outbreak.

It may also offer clues as to how long the central bank expects to keep supporting the economy.

“We expect the committee to lay down specific inflation and unemployment thresholds that would need to be met before the committee would consider raising the target range for the federal funds rate,” economists at Barclays wrote in a note to clients.

The Fed did exactly that for about a year starting in December 2012, in the aftermath of the last recession, an approach that research has since suggested helped keep financial conditions loose and hastened a faster recovery.

Last month, the Fed said only that it will keep rates near zero “until it is confident that the economy has weathered recent events and is on track to achieve its maximum employment and price stability goals.”

It slashed rates to near-zero in March and rolled out a mix of new and refurbished crisis programs aimed at shoring up credit markets and backstopping companies and local governments reeling from forced shutdowns and sharp drops in revenue.

While not expected to launch any new programs, Powell will likely be asked about options for further action, given his comments last month that the Fed “is not going to run out of ammunition.”

Those possibilities include further bond-buying coupled with targeting specific longer-term borrowing costs like 10-year bond yields. Several Fed officials have also signaled an openness to helping other segments of the economy, including non-profit organizations and mortgage servicers, that have been largely left out of current programs.

Earlier this week, the Fed broadened its previously announced support for local governments.

The depth of the economic slowdown is starting to become clear, with more than 26 million people filing new claims for unemployment benefits since March 21. But the Fed and other analysts are still trying to get a handle on the likely shape of the recovery.

Most U.S. states still have stay-at-home measures, though a handful are beginning to reopen even as cases of COVID-19, the respiratory illness that has killed more than 57,000 people in the United States, continue to grow.

Many health experts have also begun to predict a seasonal resurgence of COVID-19 in the fall, whatever containment measures are put in place, raising the possibility that stay-at-home restrictions may need to be reintroduced, and with them, a new downturn in economic growth.

In its policy statement, the Fed may also roll out a technical change to how it sets rates, increasing slightly the interest it pays on the excess reserves that banks hold at the central bank.

Some analysts speculated it will do so at this week’s meeting in order to keep the effective federal funds rate – the Fed’s benchmark overnight lending rate – within target, but others think an adjustment now would be premature. Raising the rate paid on reserves can encourage banks to demand higher rates when they lend money in the federal funds market.