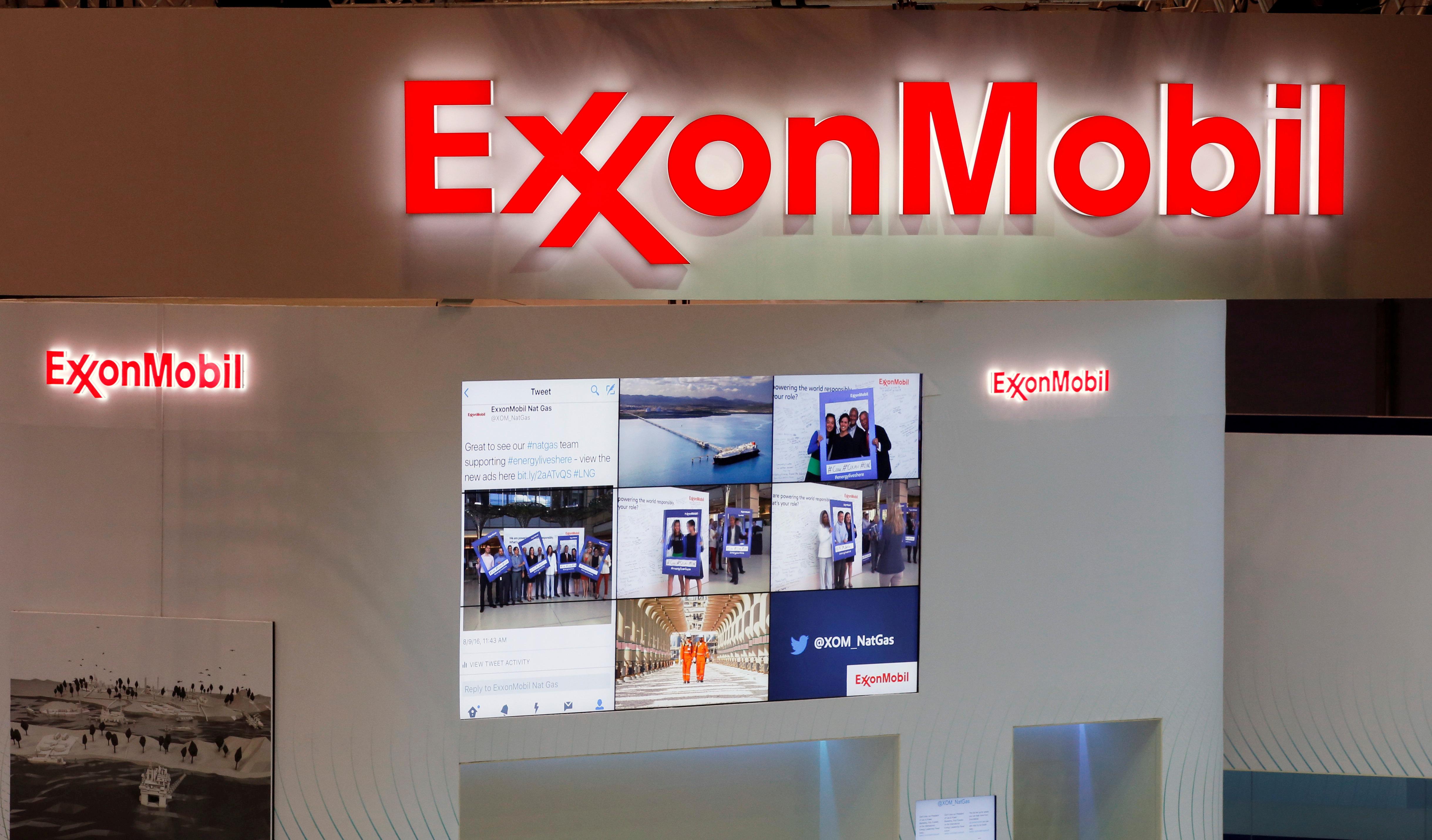 It was the first back-to-back quarterly loss for the oil giant in at least 36 years, but was small in comparison to rivals that have written down oil and gas properties by billions of dollars apiece on expectations that prices will remain low. The top U.S. oil producer took no impairments during the quarter, and got a 44 cent a share boost to earnings by reversing inventory valuations.

Chevron Corp (CVX.N), Total (TOTF.PA), Royal Dutch Shell (RDSa.L), and Eni (ENI.MI) each wrote down billions of dollars in assets, while BP (BP.L) signaled an up to $17.5 billion hit.

The COVID-19 pandemic slashed oil prices, sending Exxon’s oil and gas production business to a loss. Its refining businesses was hit by a fall in demand, but an improvement in inventory valuations pushed overall refining profits into the black by nearly $1 billion.

An adjusted loss of 70 cents per share missed Wall Street’s estimate of 61 cents, according to Refinitiv.

Oil and gas output fell 7% from a year earlier to 3.6 million barrels per day in the quarter as it curtailed output due to the oil price crash and threat that global oil storage would fill in May.

Prior to the pandemic, Exxon pursued an ambitious spending plan to boost oil output and turnaround sagging profits on a bet that a growing global middle class would demand more of its products.

But Woods’s plan to raise production and money by selling some assets has stumbled and the company has slashed its capital spending plans for this year by 30%. Exxon is preparing deeper spending and job cuts, according to people familiar with the matter, as it fights to preserve a 8% shareholder dividend.

It said on Friday it had identified more potential cost cuts and was doing an “evaluation across the businesses on a country-by-country basis.”

Its production business reported a nearly $1.7 billion loss as the company curtailed output and suffered from lower oil prices, compared with a $3.3 billion gain last year.

Profits in chemicals were $467 million, up from $188 million last year, and “resilient” in a tough environment, said analyst Biraj Borkhataria of RBC Europe Limited.

But Exxon’s cash flow of $1.5 billion “pales in comparison to European counterparts this quarter, all of which are smaller businesses,” Borkhataria said.