(Reuters) – Worldwide oil producers, led by OPEC, are expected to cut production by roughly 20 million barrels per day (bpd), roughly equal to 20% of global daily supply, through a combination of mandated cuts, production falls due to poor economics, and purchases into oil reserves. 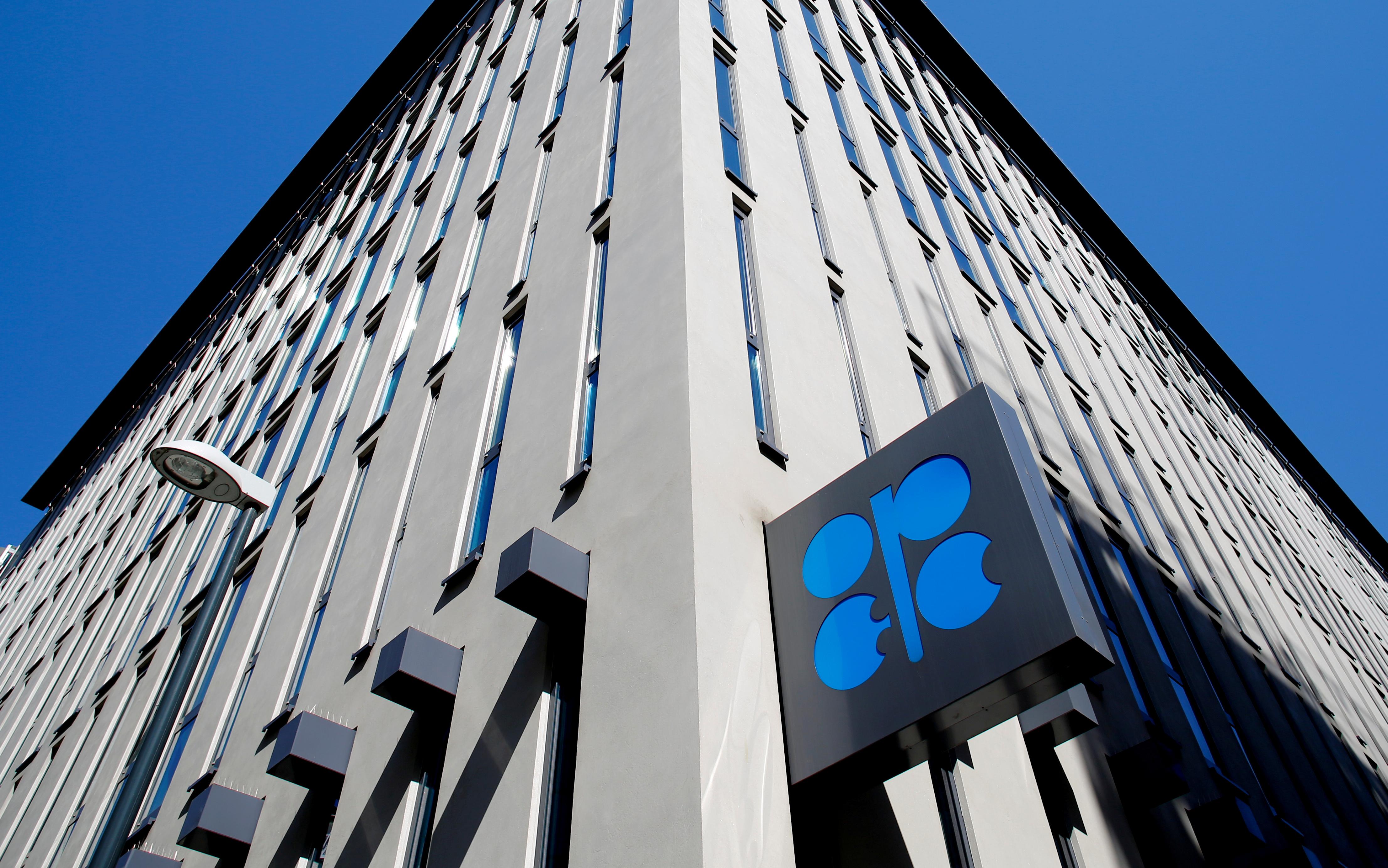 WHO IS CUTTING OIL PRODUCTION?

The Organization of the Petroleum Exporting Countries, led by Saudi Arabia, along with allies that include Russia, are cutting production by roughly 9.7 million bpd. This group is known as OPEC+.

WHO ELSE IS CUTTING OUTPUT?

The OPEC+ countries are being joined by cuts from other major oil producers, many of whom rarely manage production at a national level.

Several of those countries, including the United States and Canada, have said their cuts are economic in nature, with private producers reducing output in response to the 50% decline in prices in 2020.

Others have announced cuts as well, including Brazil, whose state-run Petrobras is reducing its output by 200,000 bpd.

WHEN DID OPEC+ START CUTTING PRODUCTION?

The Organization of the Petroleum Exporting Countries, or OPEC, includes Saudi Arabia, Iraq and United Arab Emirates, and accounts for about one-third of world oil supply. They, along with Russia, Kazakhstan and several others, are known as OPEC+.

In late 2016 the group agreed to reduce output to prevent prices from falling dramatically as U.S. shale oil production grew to record highs, eventually boosting the United States to top global producer. That deal was for a 1.7 million bpd cut – then the deepest cuts for the group. The group since renewed those cuts and applied additional reductions to keep prices higher.

WHAT HAPPENED IN MARCH?

Saudi Arabia and Russia, the two largest producers in this extended group, were unable to agree to curb output as the coronavirus pandemic worsened. Instead, they canceled the deal, and Saudi Arabia increased daily output to roughly 12 million bpd, boosting exports and lowering prices. That caused prices to fall as low as $23 per barrel for Brent crude LCOc1, the international benchmark.

HOW ELSE IS INVENTORY BEING REDUCED?

Several major oil consuming nations have said they will start buying oil for their strategic reserves, helping take some supply off the market.

WHAT IS THE OUTLOOK FOR WORLDWIDE SUPPLY?

Most analysts believe that without production cuts, oil prices would fall further and storage would fill in a matter of weeks. Under this deal, that process is still likely to happen, but more slowly.