TOKYO (Reuters) – Blackstone, Bain Capital and Taisho Pharmaceutical are among the final bidders for Takeda Pharmaceutical’s (4502.T) consumer drug business in Japan, a deal that could be worth up to 400 billion yen ($3.7 billion), three people familiar with the deal said. 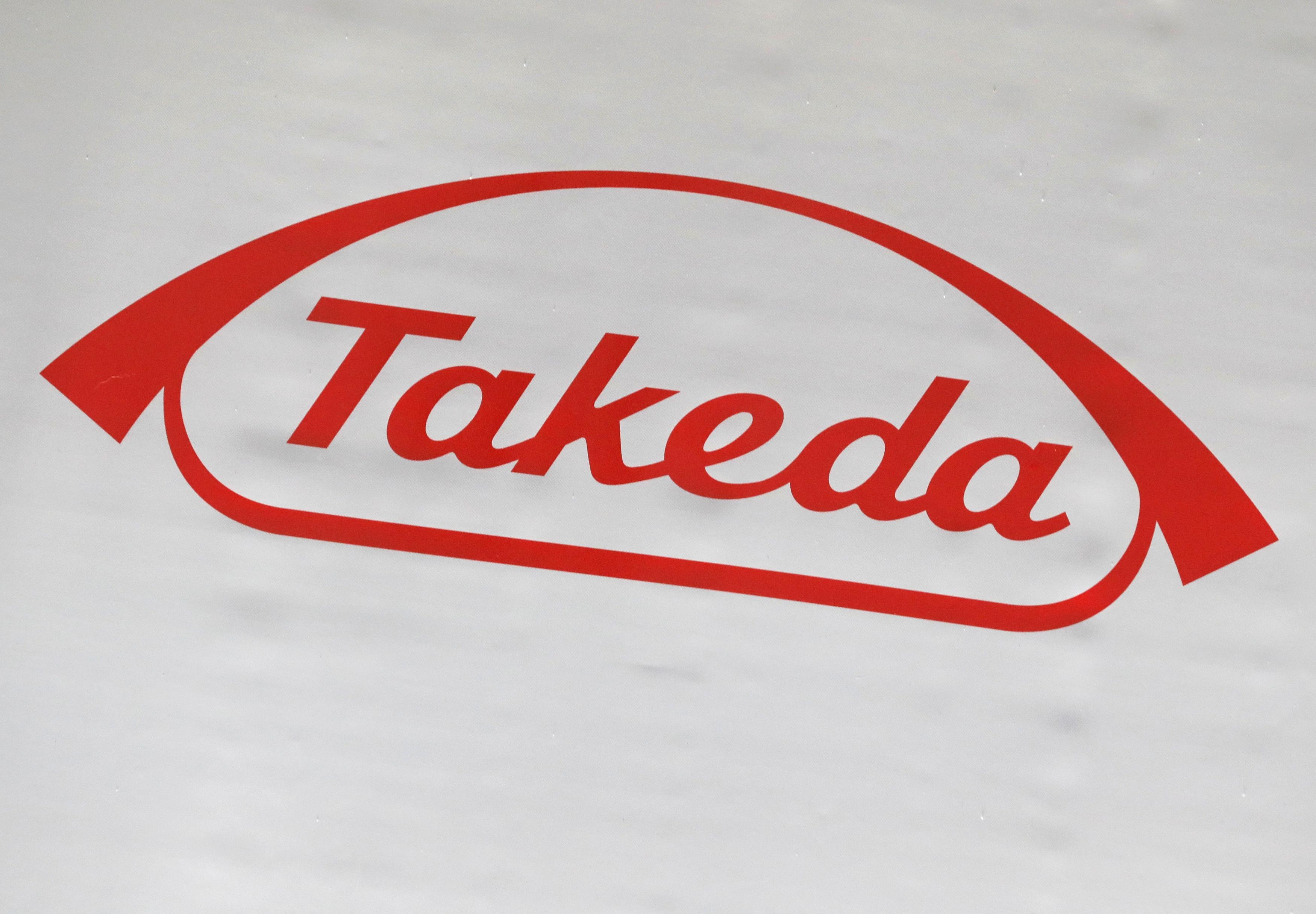 Japan’s Taisho Pharmaceutical Holdings Co Ltd (4581.T) is the front runner for the deal, all three people said. CVC Capital Partners is also among the final bidders, they said.

The sale of Takeda Consumer Healthcare Co, known for its Alinamin line of energy drinks, is part of Takeda’s efforts to shed $10 billion in non-core assets to reduce debt following its $59 billion purchase of Shire Plc.

That deal amount might fall to around 340 billion yen because Blackstone Group (BX.N) and the private equity firms consider the price too high, said two of those people. Taisho could go as high as 400 billion yen, they said.

The price Takeda is seeking for the over-the-counter business is about 20 times EBITDA, or earnings before taxes depreciation and amortisation, said the three people. The company will close the third, and likely final, bid on Monday, they said.

The sources declined to be identified because the bidding process is private.

Shortly before the Shire deal closed in 2019, Takeda Chief Executive Christophe Weber said it was unlikely the drugmaker would offload its over-the-counter (OTC) business. But as major divestitures slowed, reaching $7.7 billion through May, the company has focused on ridding itself of non-prescription drug products, with Weber saying “we are not an OTC company.”

The Japan OTC deal is separate from the deals Takeda has struck for two other OTC units. On June 11, Takeda said it would sell OTC assets in the Asia Pacific region to South Korea’s Celltrion (068270.KS) for $278 million. In April, it said it would offload European OTC and prescription products to Denmark-based Orifarm Group for about $670 million.

“It works towards the company’s goal of paying down debt and also allows management to focus on Takeda’s core business areas.”