(Reuters) – The Dow Jones Industrial Average .DJI wrapped up its strongest three days in nine decades on Thursday as record weekly U.S. jobless claims came in below investors’ worst fears and the focus stayed on an unprecedented $2 trillion stimulus awaiting approval by the U.S. House of Representatives. 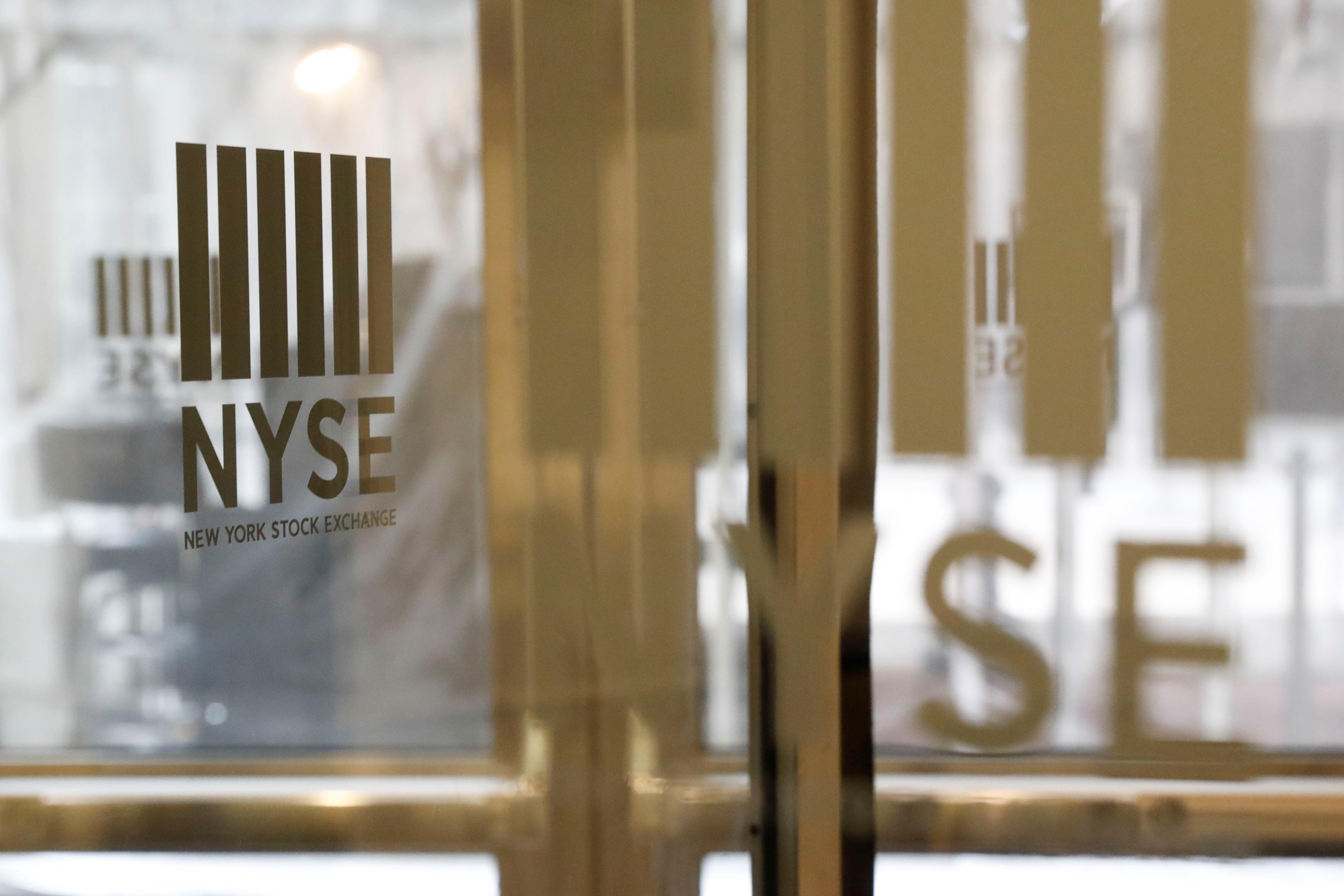 The Dow finished up 21% from its Monday low, establishing it in a bull market, according to a widely used definition. It was the index’s strongest three-day percentage increase since 1931.

The number of Americans filing claims for unemployment benefits surged to 3.28 million last week as state-wide lockdowns brought the economy to a halt and unleashed a wave of layoffs.

The median expectation of analysts polled by Reuters was for 1 million claims, but the top end of the forecast was as high as 4 million.

Expectations are high that the House will pass the stimulus measure to support distressed industries, including airlines, after the Senate cleared the proposal.

It would flood the country with cash in an effort to stem the crushing economic impact of an intensifying pandemic that has killed about 1,000 and infected nearly 70,000 people in the United States.

As well as the Dow, the S&P 500 .SPX index logged a third straight day of gains for the first time since mid-February, before coronavirus fears stopped Wall Street’s 11-year bull market. Since Monday, the S&P 500 has surged about 17%, although it remains down 22% from its Feb. 19 record high.

“It’s encouraging to see people buying a day after a big up day because we hadn’t seen that in a month,” said Randy Frederick, vice president of trading & derivatives at Charles Schwab. “That doesn’t guarantee that the bottom is in, but it is indicative of a bottoming process.”

Boeing Co (BA.N) rose 14%, boosted by a $58 billion provision for the aerospace industry in the latest aid bill. Boeing has surged over 90% in the past four sessions.

Adding to upbeat sentiment, Federal Reserve Chair Jerome Powell said the central bank stood ready to act “aggressively” to shore up credit in the market on top of the unprecedented policy easing announced on Monday.

“He said the Fed is not going to run out of ammunition and that the committee still has policy room for more action,” said Charalambos Pissouros, senior market analyst at JFD Group in Cyprus.

He added: “By saying that he raises the question – will they go for negative interest rates?”

Many analysts expect more wild market swings, with macroeconomic indicators likely to worsen heading into the second quarter as a breakdown in business activity and fears of corporate defaults foreshadow a deep global recession.

The S&P utilities index .SPLRCU was the strongest among 11 sectors, jumping 8.4%.

Advancing issues outnumbered declining ones on the NYSE by a 5.15-to-1 ratio; on Nasdaq, a 3.71-to-1 ratio favored advancers.

The S&P 500 posted no new 52-week highs and no new lows; the Nasdaq Composite recorded 4 new highs and 13 new lows.

Volume on U.S. exchanges was 15.0 billion shares, compared with the 16.2 billion-share average for the full session over the last 20 trading days.