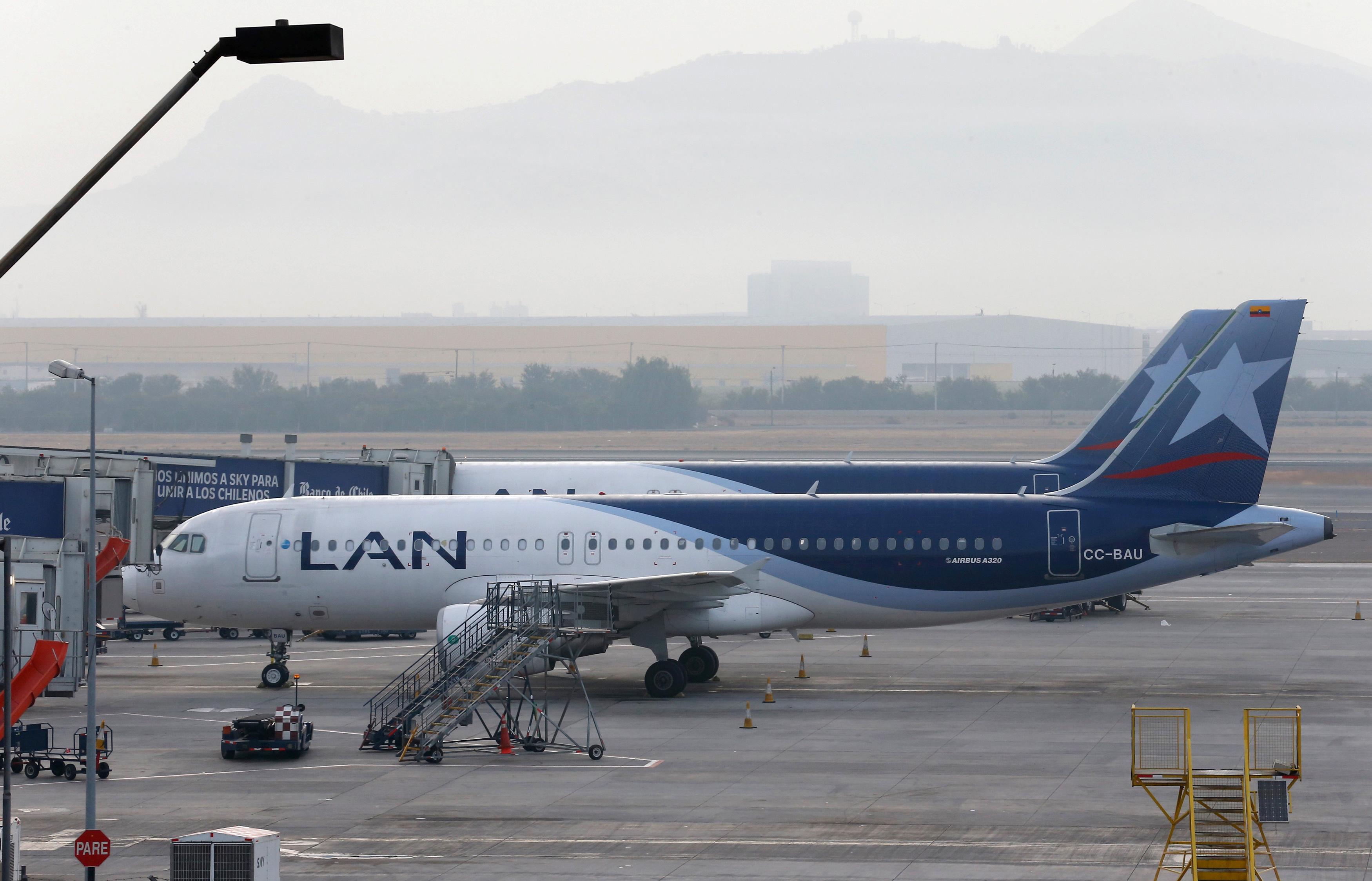 SAO PAULO (Reuters) – The board of South America’s largest carrier, LATAM Airlines Group (LTM.SN), plans to suspend a $57 million dividend payment tied to the company’s 2019 profits to preserve cash to weather the new coronavirus crisis, it said on Tuesday night.

The plan still needs to be voted on by shareholders, but it is likely to be approved, as the company has a controlling shareholder, the Cueto family.

LATAM’s closest competitors, Colombia’s Avianca Holdings AVT_p.CN and Brazil’s Gol Linhas Aereas Inteligentes (GOLL4.SA), posted losses in 2019 so they do not have a dividend to distribute.

Avianca’s board initially proposed to distribute a dividend based on pre-2019 profits but then walked back the proposal in early March amid backlash and as the coronavirus began to spread fast in Latin America.

Under Chilean law, companies are expected to distribute 30% of their net profits to shareholders. LATAM’s proposal would still distribute the 2019 dividends but sometime in the future.

LATAM has suspended all of its international flights this month and is only operating a small number of domestic flights in Chile and Brazil.