BEIJING/SHANGHAI (Reuters) – TikTok owner ByteDance said on Tuesday it would hand out cash bonuses to employees working to help it “overcome challenges posed by the COVID-19 pandemic and changing macro environment”. 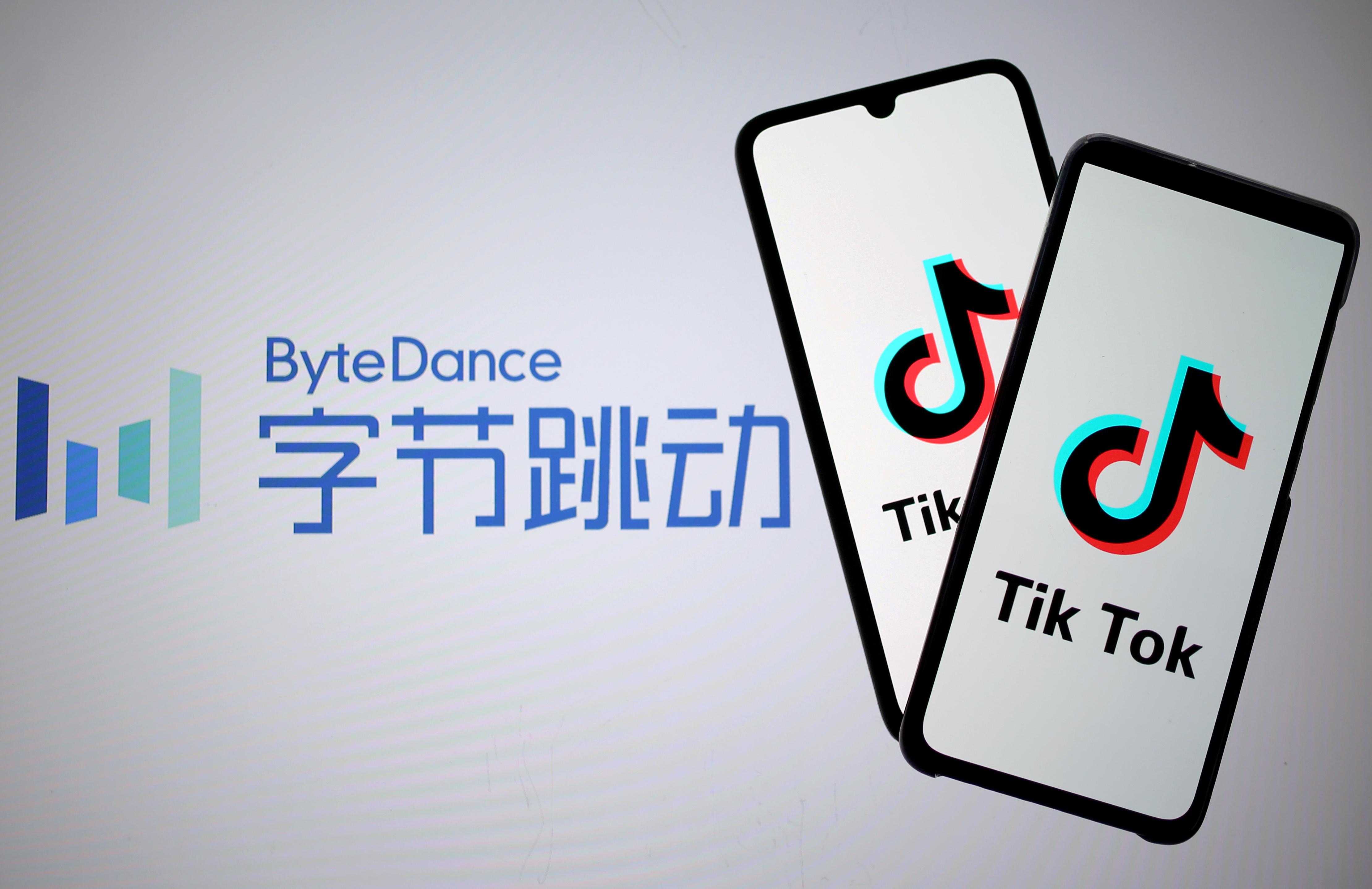 Full-time employees who have worked for 26 or more working days between July to August will be given a bonus worth half their August base salary, according to a letter from ByteDance to its employees that was seen by Reuters.

“Thank you for your hard work and dedication,” the letter says. ByteDance has said it has over 60,000 employees globally.

The bonus could run into hundreds of millions of yuan, based on ByteDance’s hiring advertisements and company sources.

ByteDance confirmed the letter but did not provide details.

ByteDance has come under global scrutiny amid concerns about TikTok’s collection of personal data and censoring of political content. The United States has said it will ban the short video app unless ByteDance sells the app’s U.S. operations amid rising tensions between Washington and Beijing.

ByteDance has said the Chinese government does not have any jurisdiction over TikTok content.

TikTok has also faced challenges in India, where it was among dozens of Chinese apps banned in June following a border clash between the countries.

“The TikTok team and especially the deal team have been working day in and day out,” a company source said, adding staff morale at TikTok had been hit by the global challenges as well as the departure of its CEO Kevin Mayer who quit after just three months.

ByteDance founder and CEO, Zhang Yiming, said in an earlier letter that the staff had been working “endless hours” amid the surrounding “noise”.

ByteDance’s cash bonuses, which come as many companies face financial pressure due to COVID-19 and a slowing economy, was on Tuesday among the most discussed topics on Maimai, China’s version of LinkedIn.

Late last year, Chinese telecoms giant Huawei [HWT.UL] also said it would hand out 2 billion yuan ($293 million) in cash rewards to staff as a mark of recognition for work in the face of a U.S. trade blacklisting.