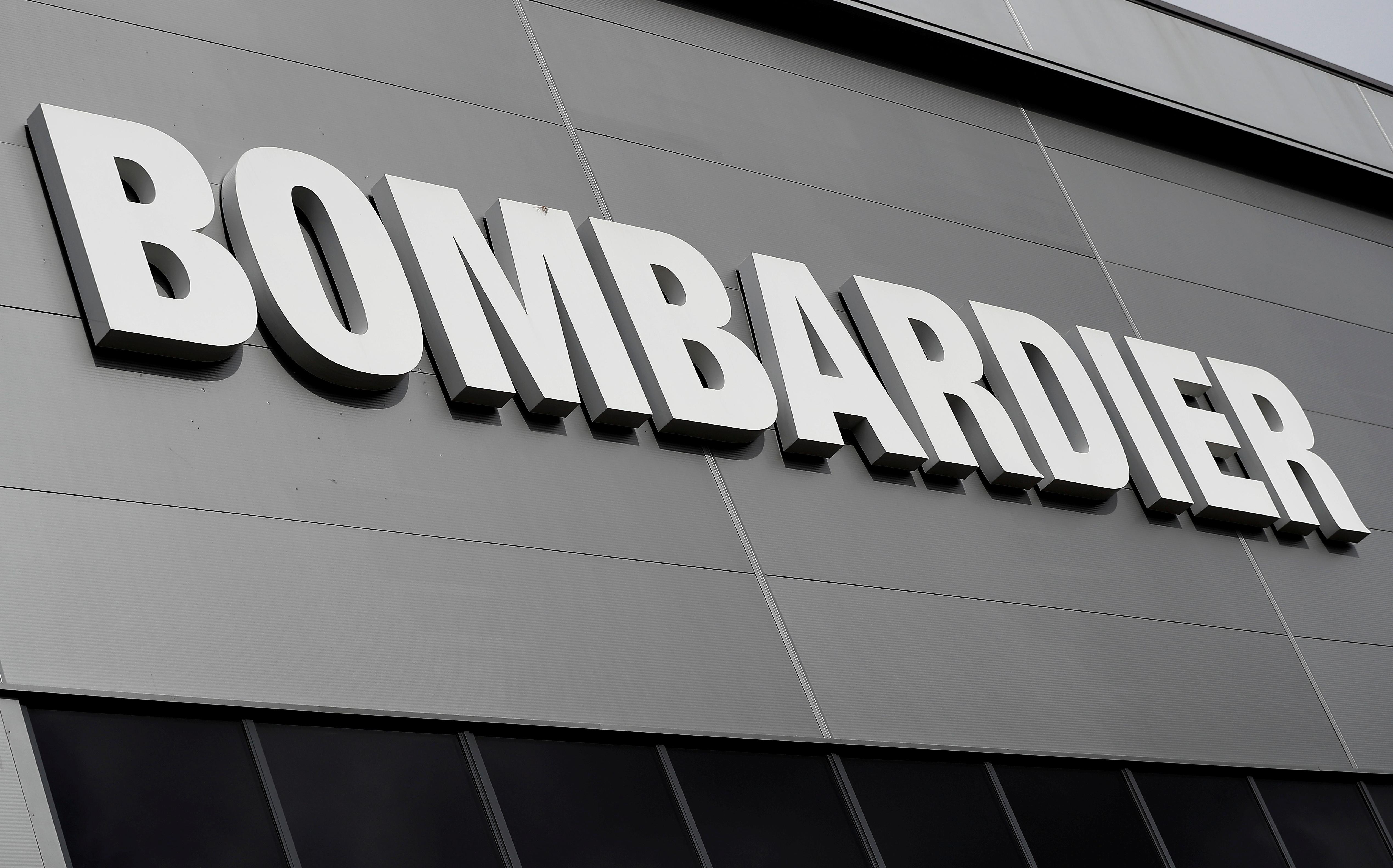 (Reuters) – Bombardier pulled its 2020 outlook on Tuesday and said it would stop work at most of its Canadian operations until April 26 to help slow the spread of the coronavirus pandemic.

The suspension includes aircraft and rail production in the provinces of Quebec and Ontario, the Canadian company said.

The Ontario plant does final assembly for the Global 5500, 6500 and 7500 business jets. Ontario’s premier announced a two-week shutdown of non-essential businesses starting Tuesday, while Quebec’s order will last until April 13.

Bombardier confirmed it was placing 12,400 of its employees on furlough, which makes up 70% of the company’s Canadian workforce. The company’s chief executive and senior leadership team will forgo pay for the furloughed period.

“We expect the company’s current cash position should help it face this crisis although we acknowledge that the operations shutdown will have an impact on cash flows in the short term,” Desjardins analyst Benoit Poirier said in a client note.

The planemaker also said it was cutting all discretionary spending and was pursuing additional measures to enhance liquidity. It added that production would be temporarily halted at all of its Northern Ireland sites until April 20.

Reuters had reported on Monday that Bombardier would suspend Canadian production of its corporate jets to comply with restrictions imposed by provincial governments.

The deadly coronavirus outbreak has spread to almost all countries of the world, prompting large-scale lockdowns and virtually wiping out demand for air travel.

Some of the workers at Bombardier’s plant in Toronto were sent home after a contractor tested positive for the novel coronavirus called COVID-19, the union’s acting plant chair Bill Bell said in an interview on Monday.