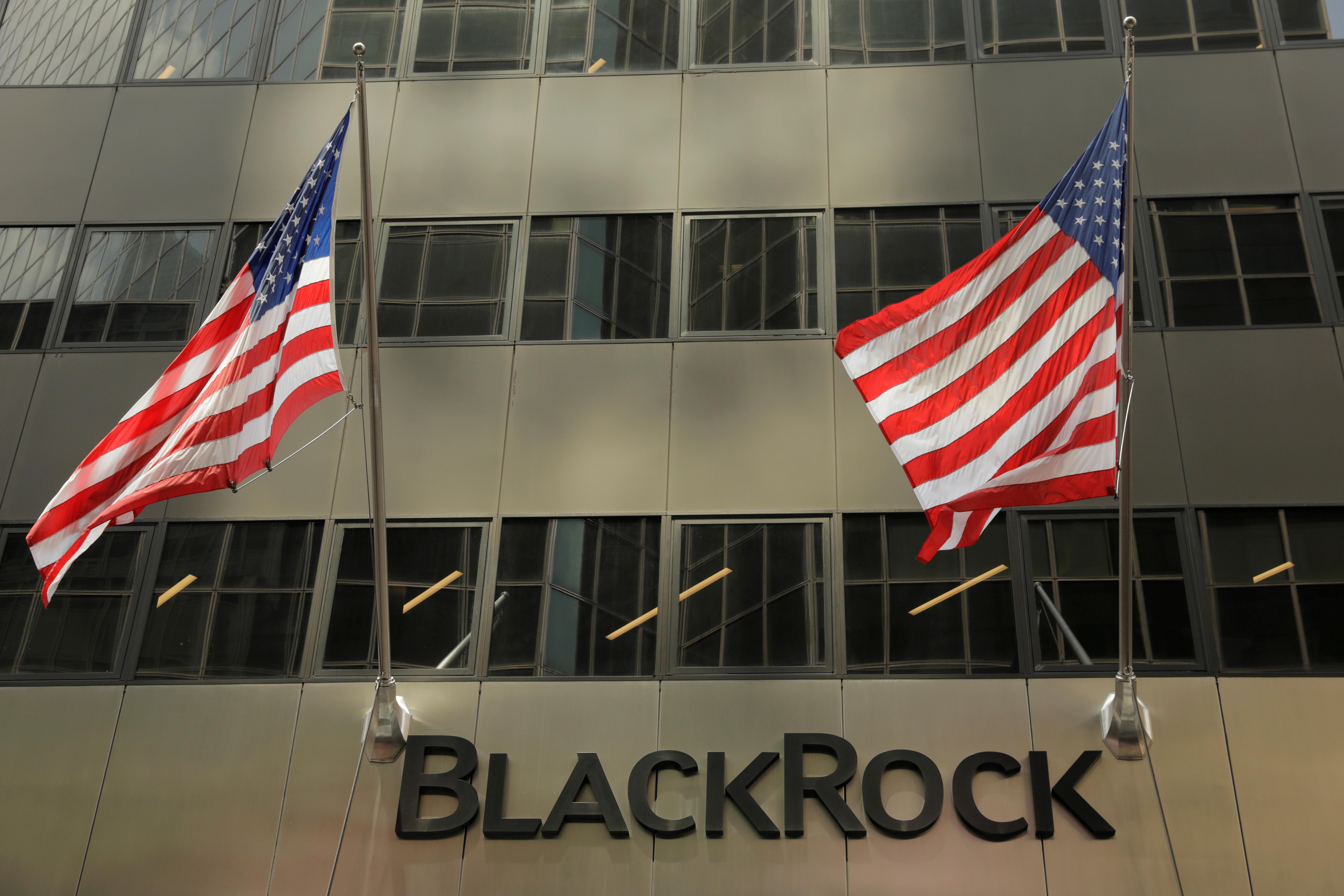 HOUSTON (Reuters) – Top fund manager BlackRock Inc (BLK.N) on Wednesday said it cast an advisory vote in favor of an independent chairman at Exxon Mobil Corp (XOM.N) and cast votes against the reelection of two directors over the company’s approach to climate risks.

Exxon shareholders on Wednesday rejected all four shareholder resolutions, with none getting more than 38% of the votes cast. The independent chairman proposal fell with 32.7% in favor of an appointment when the next chief executive is named.

BlackRock, which this year joined the Climate 100+ investor group seeking greenhouse gas emissions curbs, said the current Exxon board lacked independent leadership and showed no “sense of urgency” with regard to climate-related risks.

“Exxon may benefit from the addition of an individual with more direct industry experience on the board,” BlackRock said. BlackRock is the company’s second largest institutional owner with about 6.7% of Exxon shares outstanding.

An Exxon spokesman declined to comment on the BlackRock votes, but pointed to CEO Darren Woods’ remarks that Exxon recognizes the importance of addressing climate risks and has focused on developing technologies to address them.

“We continue to see a gap in the company’s disclosure and action with regard to several components of its climate risk management,” BlackRock wrote of its votes.