(Reuters) – Bayer AG has asked California’s Supreme Court to review a decision awarding $20.5 million to a groundskeeper who claimed the company’s Roundup weedkiller caused his cancer, arguing the ruling was at odds with federal law and settled legal principles. 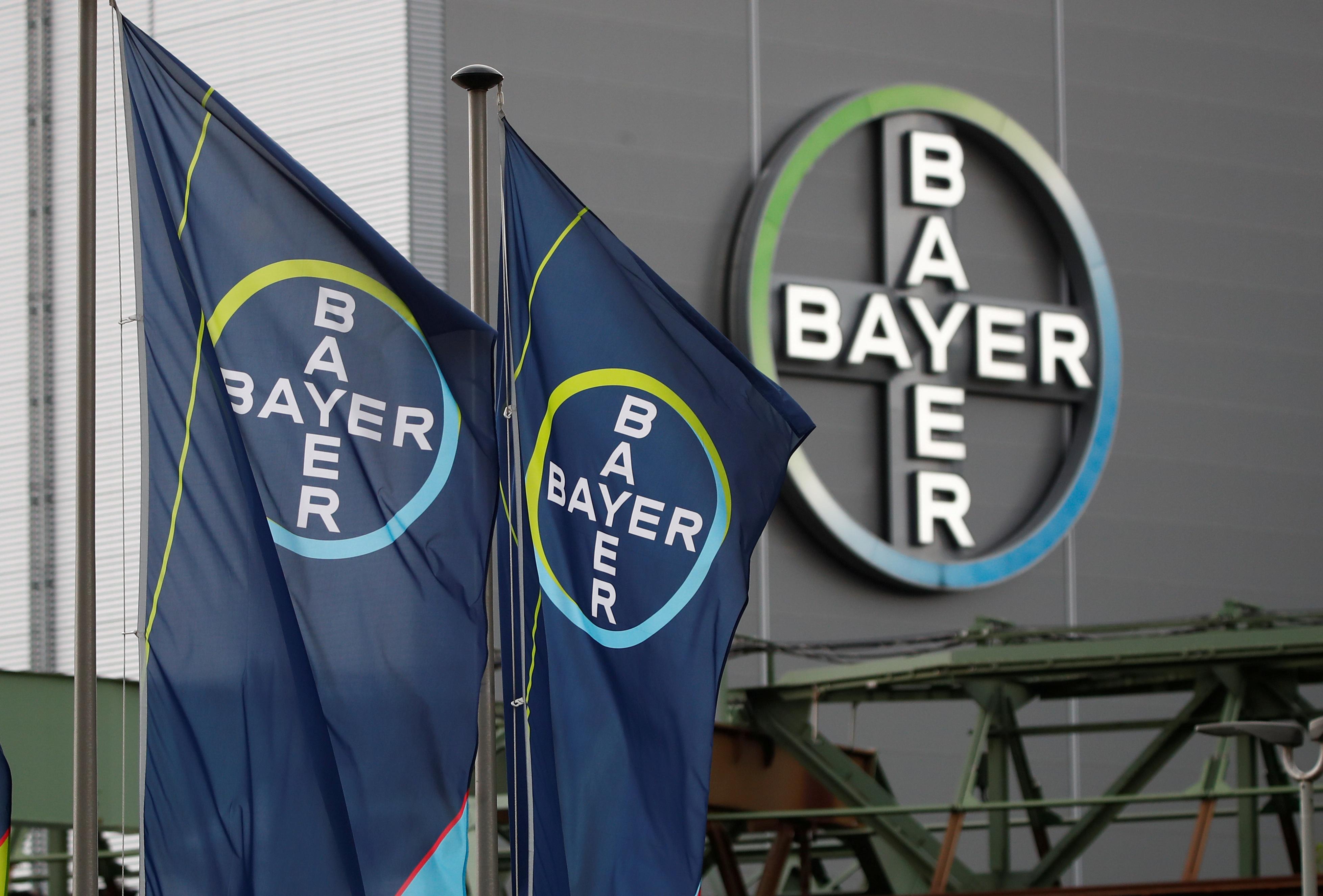 Bayer, which acquired Roundup with its purchase of Monsanto for $63 billion in 2018, said the July decision by the California Court of Appeal affirming a 2018 jury verdict in favor of Dewayne Johnson would be relied upon by other courts handling cases over the widely used herbicide.

“In this case, the Court of Appeal affirmed a verdict that severely punishes Monsanto for complying with federal law,” said the petition by the company, which has long said regulators have deemed glyphosate safe for use by humans.

Bayer said the high court should determine if a manufacturer of a federally approved herbicide can be liable under state law for failing to provide a cancer warning when the federal regulator determined federal law does not permit that warning.

Johnson also asked for a review of the Court of Appeal ruling reducing the damages.

He said the Supreme Court of California should decide if “loss of enjoyment of life” damages should include compensation for a shortened life expectancy caused by the wrongful act of the defendant.

Johnson’s case is separate from Bayer’s agreement on June 24 to pay up to $10.9 billion to settle nearly 100,000 lawsuits in the United States claiming that Roundup caused cancer.

If upheld, the verdict and payout could make it harder for Bayer to resolve lawsuits by other plaintiffs.