(Reuters) – Veteran John Stankey will take over as AT&T (T.N) chief executive officer, the company announced on Friday, as the U.S. telecommunications and media giant grapples with the impact of the coronavirus outbreak and its entrance into the global streaming wars. 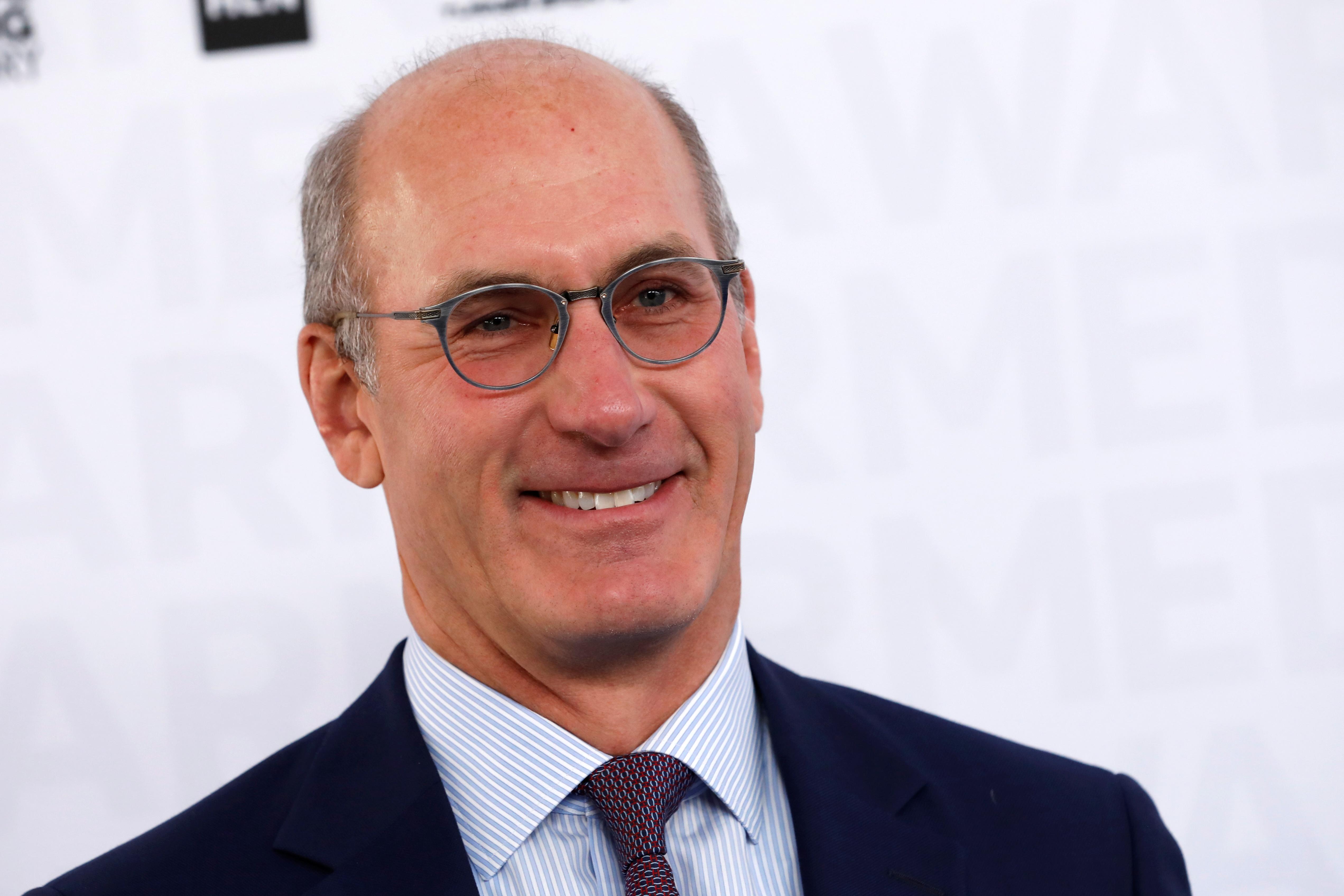 Stankey will take over on July 1. Randall Stephenson, AT&T’s current CEO, said Friday he will retire, but will serve as executive chairman of the board until January 2021.

The announcement was made during AT&T’s virtual annual meeting.

“After an extensive evaluation, it was clear that John Stankey was the right person to lead AT&T into the future,” Stephenson said.

New York-based activist investor Elliott Management called for a shake-up at AT&T last fall, urging the company to end its buying spree and improve its operating businesses. The hedge fund also questioned Stankey’s leadership skills and AT&T’s desire to promote him into the top role.

By late October, AT&T had unveiled a three-year plan that included selling up to $10 billion worth of businesses, paying off debt and adding two new board members.

“We have been engaged with the company throughout the search process, which was a robust one, including a range of highly qualified outside candidates and overseen by independent directors,” said Jesse Cohen, a partner at Elliott Management. “We look forward to working with John as he begins his term as CEO.”

“My commitment is, you’ll get my best from me every day,” Stankey said.

President Donald Trump tweeted it was “great news” that Stephenson was leaving.

“Anyone who lets a garbage “network” do and say the things that CNN does, should leave ASAP. Hopefully replacement will be much better!” he wrote.

The move should come as no surprise, one investor said. “Stankey has been running the company for at least the past few months. This has been well telegraphed to the market,” said Sam Hendel, president and a co-portfolio manager at investment firm LevinEasterly, which owns $1.93 million worth of AT&T shares.

AT&T shares were down marginally at $29.39 in morning trading.