(Reuters) – AstraZeneca (AZN.L) topped analysts’ estimates for quarterly profit and reiterated its targets for the year on Wednesday, as the British drugmaker benefited from higher demand for some of its medicines during the coronavirus pandemic. 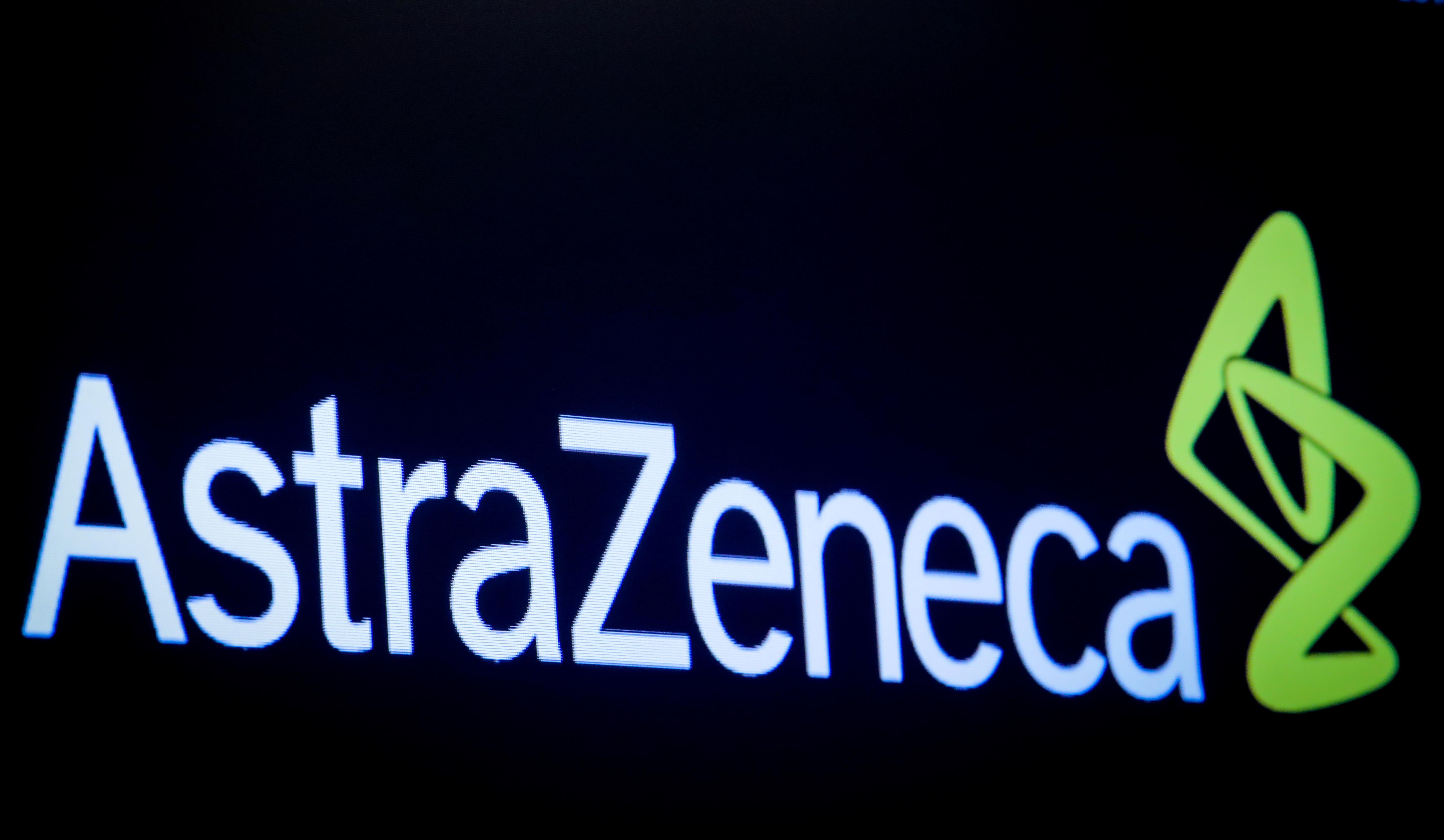 The Cambridge-based drugmaker joined other big pharma firms in either maintaining or raising its forecast for 2020 and said its supply chain had proved resilient to the coronavirus-induced disruptions in the period.

All of its China operations had come quickly back on line, it said, and while it assumed the pandemic would last for several more months, sales have been helped in the short term by stockpiling by distributors.

Revenues would increase by a high single-digit to a low double-digit percentage this year, the company said, comparing favourably to analysts current average forecast of 8.4%, according to Refinitiv data.

Shares rose about 1.5% after the results.

European peers including Bayer (BAYGn.DE) and Novartis (NOVN.S) have also seen an uplift in demand in the quarter, as hospitals moved quickly to stock their shelves.

Newer treatments, including those for diabetes, heart conditions and cancer, have put the company’s business on track for its third consecutive year of growth, with a strong line-up in place for future sales.

Revenue from China, a key growth region, rose 17% to $1.42 billion, accounting for about 23% of total revenue.

Like a raft of other drugmakers, AstraZeneca is testing two of its approved treatments as a therapy to help in the outbreak that has so far infected over 3.1 million people and killed more than 210,000.

Drugmakers worldwide are also having to halt or stall existing trials as they divert funds and research into potential COVID-19 treatments, but AstraZeneca said it did not expect any delays to late-stage trials in 2020 and 2021.

Core earnings at the drugmaker rose 21% to $1.05 per share, while total revenue, which also includes payments from tie-ups, rose 17% to $6.35 billion from year earlier.

Analysts on average had expected core earnings of 94 cents per share, according to a company provided consensus of 22 analysts.