SYDNEY (Reuters) – Asian shares followed Wall Street higher on Monday as investors looked ahead to more countries restarting their economies, even as some reported an unwelcome pick up in new coronavirus cases. 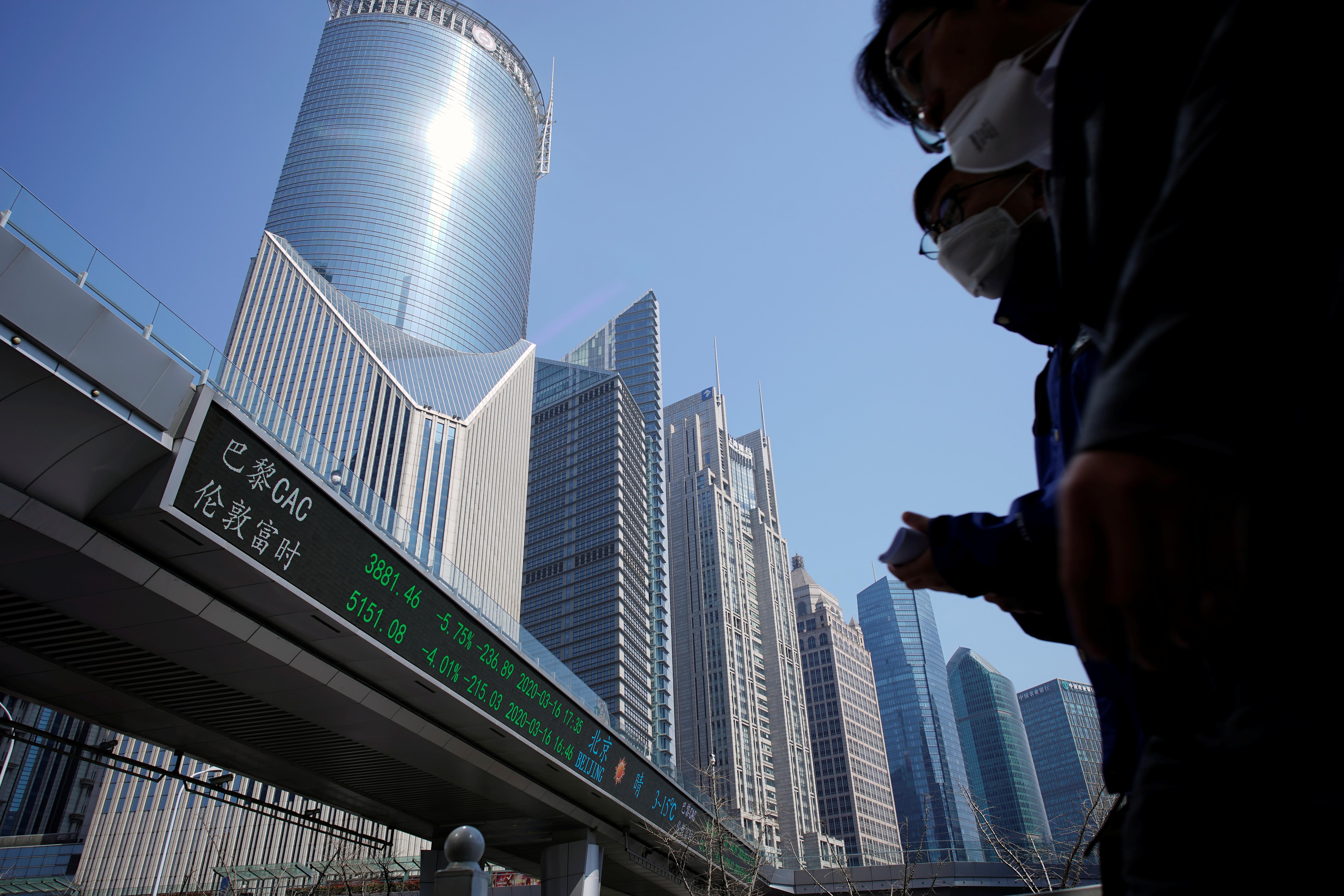 South Korea warned of a second wave of the new coronavirus as infections rebounded to a one-month high, while new infections accelerated in Germany.

Wall Street had rallied on Friday after the April payrolls report proved dire but not quite as awful as analysts’ worst fears.

“Just getting the worst jobs report in history out, is at the margins helpful for risky assets,” said Alan Ruskin, head of G10 FX at Deutsche Bank.

“Since late March there has been an extraordinary divergence between the real economy and financial risk, with the latter helped by unprecedented policy accommodation,” he added.

The bond market certainly seems to think any recovery will be slow with two-year yields US2YT=RR hitting record lows at 0.105% and Fed fund futures <0#FF:> turning negative for the first time ever.

The rally in prices has come even as the U.S. Treasury plans to borrow trillions of dollars in the next few months to plug a gaping budget deficit.

Federal Reserve Chair Jerome Powell is due to give a key note speech on Wednesday and analysts suspect he will rule out taking rates negative, at least for now.

The decline in U.S. yields might have been a burden for the dollar but with rates everywhere near or less than zero, major currencies have been stuck in tight ranges.

Oil prices opened about 1% lower as a persistent glut weighed on prices and the coronavirus pandemic eroded global oil demand, even as some governments began to ease lockdowns.