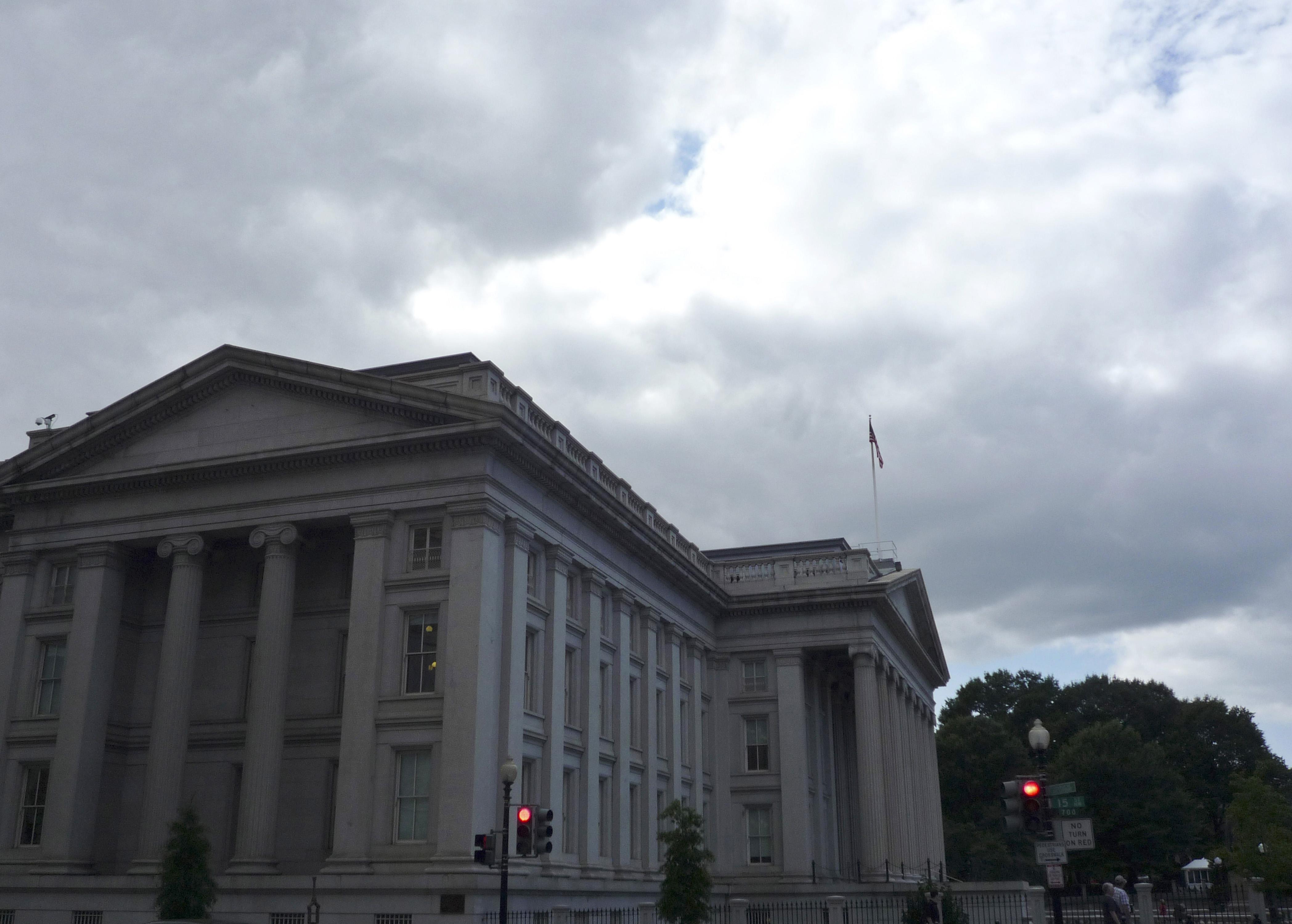 The move is part of a range of staffing shifts within the Treasury Department to implement an unprecedented $2.2 trillion coronavirus rescue plan passed by Congress last week.

A graduate of Harvard as well as Yale Law School, Muzinich joined the Treasury Department in 2017 as a senior adviser to Treasury Secretary Steven Mnuchin. He played a key role in creating the Tax Cuts and Jobs Act that passed Congress and was signed by President Donald Trump later that year, including authoring part of the legislation and negotiating terms with Republican lawmakers. He was confirmed as the department’s number two official in December 2018.

The 2017 restructuring of the tax code cut U.S. corporate taxes from 35% to 21%, a shift that will push the 2020 federal budget deficit to more than $1 trillion despite a strong economy, the non-partisan Congressional Budget Office reported in January, before the U.S. coronavirus outbreak.

Muzinich would be in charge of a program that would leverage $500 billion in newly appropriated Treasury capital to back some $4.5 trillion in Federal Reserve loans to companies, cities and states affected by the outbreak.

The designation of key Treasury officials to oversee such programs would come on top of their normal duties. Muzinich has also been overseeing the department’s international sanctions and anti-money laundering efforts since a key undersecretary, Sigal Mandelker, left for the private sector last October.

Other moves under consideration include putting Brent McIntosh, who is Treasury’s undersecretary for international affairs, in charge of the bill’s aid programs for airlines, the sources said. McIntosh had served until last September as Treasury’s general counsel.

David Kautter, who is Treasury’s assistant secretary for tax policy, would be put in charge of implementing a program for direct payments to individuals of up to $3,400 per household through the Internal Revenue Service.

“They are shifting resources in the building to try and have as many hands on deck as they can,” said Tony Fratto, a former Treasury official who was White House spokesman at the start of the 2008 financial crisis. But, he noted “all of these people still have day jobs.”

Economists have said that speedy implementation of disbursements of loans and payments is key to preventing a deeper U.S. recession.

News of the potential shifts within the Treasury Department to implement the massive coronavirus bill was first reported by the Washington Post.