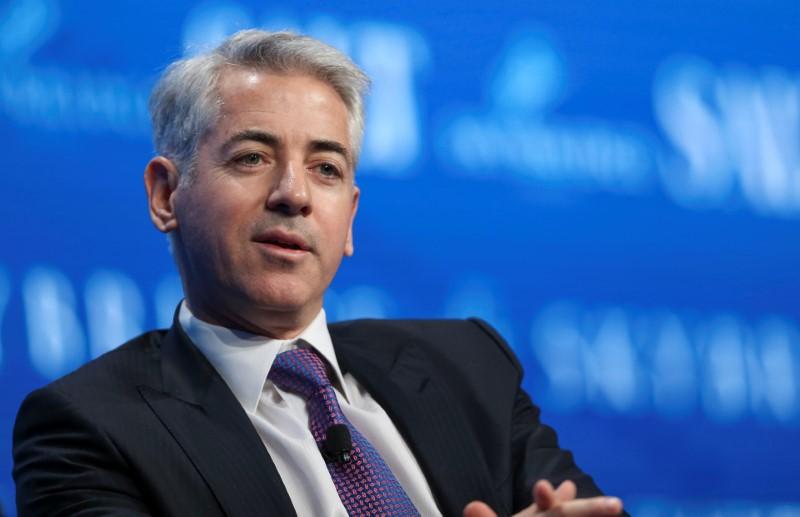 (Reuters) – William Ackman’s Pershing Square Capital Management no longer has hedges on its stock portfolio, but still has some cash to invest if equities decline further as the United States battles the coronavirus outbreak, the billionaire investor said on Saturday.

Pershing Square earned roughly $2.6 billion by hedging its stock portfolio in early March through credit protection on investment grade and high yield credit indices. Much of the money has been reinvested in stocks the firm already owns.

“Today, we are unhedged, and we no longer own any insurance”, Ackman said in a Twitter thread bit.ly/2xsAEFA, adding that he continues to believe the sooner the entire United States is shut down, the more lives will be saved and the sooner the economy will recover.

“Every day we wait, we prolong our collective misery”, Ackman said.

He told CNBC in an interview on March 18 that he thought the best approach to killing off the coronavirus was to close the borders and shut down the entire country, barring essential services, for 30 days.

The S&P 500 .SPX and the Dow Jones Industrial Average .DJI fell sharply after the interview aired.

He later said the interview was not designed to enable his firm to profit from any trades, dismissing some media speculation that he had purposely pushed markets lower to make money off his hedges.