FRANKFURT (Reuters) – Singapore’s sovereign wealth fund Temasek and other investors are injecting $250 million into German biotech company BioNTech, which is developing an experimental vaccine against the coronavirus with pharmaceutical giant Pfizer. 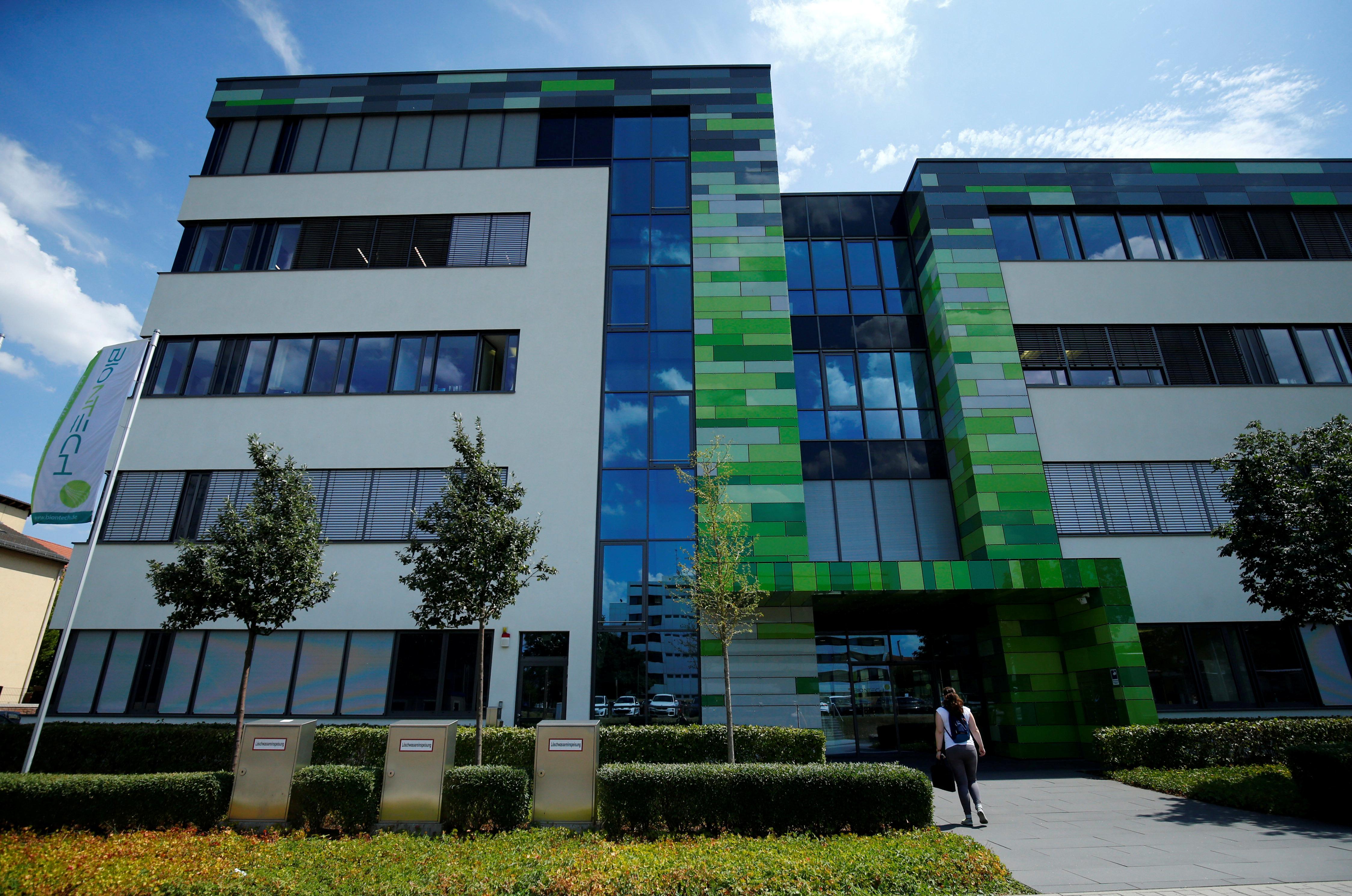 The investment, which BioNTech said was via a private placement, reflects heightened investor interest in the race to develop an agent that will stop the pandemic and sent shares in biotech firms such as Moderna and Novavax soaring this year..

BioNTech, which went public on the U.S. Nasdaq in October last year, said the investors would purchase about $139 million in ordinary shares and $112 million in 4-year mandatory convertible notes.

It has said it expects first clinical data on its COVID-19 vaccine development programme known as BNT162 this month or in July.

The transaction would increase the number of BioNTech shares outstanding by 2.6 million from 226.8 million shares as per end of March, resulting in a combined stake of 1.1% for the investor group once all notes are converted.

BioNTech, which is also working on personalised cancer vaccines, would not say how much of the total is attributed to Temasek. Temasek would also not comment.

The German company’s shares have leapt 83.4% so far this year against the Nasdaq biotech index’s 12.1%.

BioNTech and Pfizer launched testing programmes involving humans in April and May.

Domestic rival vaccine developer CureVac, in which the German government is taking a 23% stake, is planning an initial public offering in the United States next month. U.S. peer Translate Bio has attracted France’s Sanofi as an investor in a deal worth as much as $2 billion.

BioNTech, which awarded the rights to BNT162 in China to Shanghai Fosun under a March collaboration deal, is competing with CureVac as well as U.S. biotech firms Moderna and Translate Bio in the race to develop messenger-RNA vaccines.