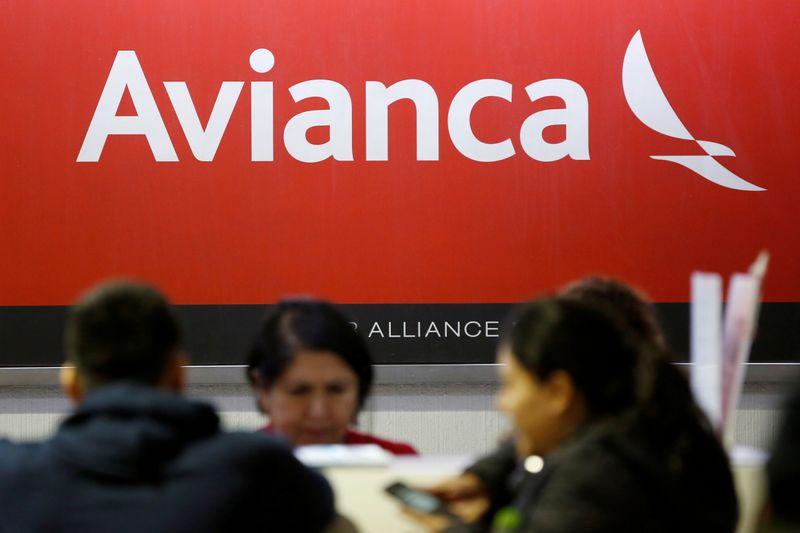 Many airlines have been forced to suspend flights since March in the wake of quarantine measures to slow the spread of the novel coronavirus.

Avianca filed for Chapter 11 bankruptcy protection in New York on Sunday after failing to meet a bond payment deadline and as its pleas for assistance from Colombia’s government over the coronavirus crisis were met with a tepid response.

The airline on Tuesday said all “first day” motions related to its reorganization had been approved by the bankruptcy court for the Southern District of New York.

“We are very pleased with the prompt approval by the court of our ‘first day’ motions,” Chief Executive Anko van der Werff said in a statement, adding the decisions support the airline’s continued operation during bankruptcy.

The approvals allow the airline to continue to pay obligations to employees, maintain customer benefit programs and pay suppliers, it said.

The company’s next hearing is scheduled for June 11.

Finance Minister Alberto Carrasquilla told local radio on Monday the Colombian government would “try to be a piece of the solution” to Avianca’s problems, possibly via a loan.

“I think as a lender, it’s difficult to predict, but obviously entering as a shareholder is something that would be extremely delicate, I don’t think that’s a solution to put on the table first,” Carrasquilla told Blu Radio.

If it fails to come out of bankruptcy, Avianca would be one of the first major carriers worldwide to go under as a result of the pandemic, which has crippled world travel.

Avianca, the second-oldest continually operating airline in the world after the Netherlands’ KLM (AIRF.PA), had $7.3 billion in debt in 2019. The airline said it would continue operations while it restructured debt.

Avianca had already gone through bankruptcy in the early 2000s, before being rescued by oil businessman German Efromovich.

Efromovich expanded Avianca aggressively but saddled the carrier with significant debt until he was ousted from the airline last year in a boardroom coup led by United Airlines Holdings Inc (UAL.O). He still owns a majority stake in the carrier.

United stands to lose up to $700 million in loans related to Avianca.