Shaming others might make you feel good about yourself, but it rarely corrects bad behavior. 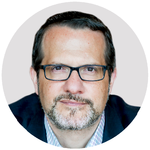 Dr. Carroll is a pediatrician, a professor and a contributing opinion writer. 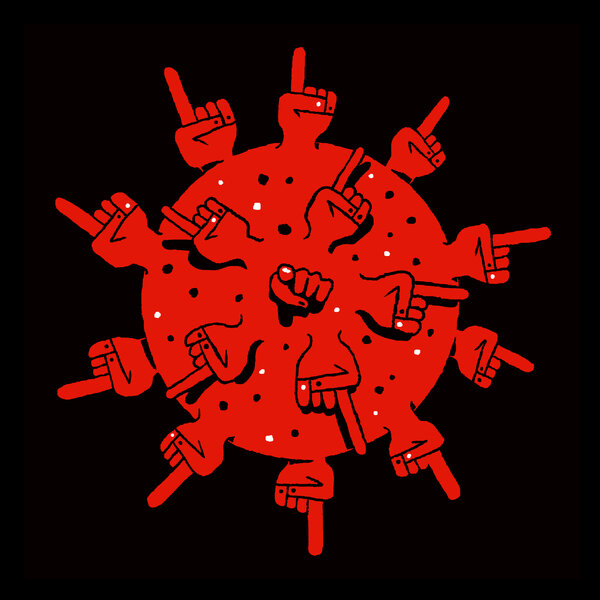 Last month, a war erupted in America over whether to celebrate Thanksgiving if it involved visiting family and friends. My Twitter feed was filled with people railing against scenes of crowded airports, as if those traveling to see loved ones were attacking them personally.

These angry judgments put people on the defensive. They fear they will be reproached for their choices. They’re not wrong. When we see people gathering in groups or going about without a mask or engaging in other activities we deem unsafe, we condemn them. Too often, we do so publicly.

Shaming occurs in private, too. I see family and friends scolding people for certain activities they engage in. Some of the activities are easy to denounce, like attending large indoor rallies. Others are smaller perceived infractions, like getting a massage or playing on a sports team. The anger is there either way.

All of this judgment is counterproductive, even when the behavior in question is indisputably reckless. For one thing, drawing attention to aberrant unwanted behavior risks “normalizing” it. Although very few parents refuse to immunize their children (only about 1 percent get no vaccines at all), widespread condemnation of the so-called anti-vaxxers makes it seem as if they are a significant movement. The same is true of the anti-lockdown protesters: They were small in number — indeed, most Americans were perfectly willing to comply with shelter-in-place policies — but the disproportionate news coverage of them made it seem otherwise.

Viewing illness as a personal failing is not only morally misguided; it’s also damaging from a public health perspective. Many people don’t want to find out if they are infected, even if they are sick, because they worry that others will wonder what they did “wrong.” Some who are infected even hide their status, for fear that those they’ve been near will be angry at them for putting them at risk.

Such fears are entirely rational. Lots of people get angry when they find themselves infected with the coronavirus, wanting to know which person they came into contact with is to blame.

We don’t play this “blame game” with influenza, even when it’s an especially bad flu season. But we are doing it with Covid-19.

The focus on blame is unhelpful, because what really matters is that people do as much as they reasonably can to prevent the spread of the disease, not that everyone adhere to the same set of rigid standards. I choose not to go inside friends’ homes, but I do eat outdoors at restaurants; other people might do the opposite. What’s important is that we all try to minimize risk.

While some people may have legitimate reasons to be upset (say, if they were infected by a co-worker who refused to wear a mask or stay home after developing flulike symptoms), anger and hectoring are rarely the way to make things better. Shaming others might make you feel good about yourself, but it rarely corrects bad behavior. Indeed, it often backfires. It can harden feelings and drive bad behavior underground. That’s exactly what we don’t want.

Consider adolescents and sex. We can tell young people never to have sex and then demean them if they do anyway and contract a disease or get pregnant. But the evidence suggests it’s much more productive to talk about safe sex and to help them deal with any adverse consequences of having sex. This approach also makes it more likely they will come in for testing, counseling and treatment if they need it.

Likewise, we can lecture people about eating more healthfully and stigmatize those who don’t, but it rarely results in behavioral change. It’s much more effective to assist them, compassionately, in determining what prevents them from making better decisions.

The same is true of Covid-19 shaming. We can demand that people stop socializing and cancel their holidays entirely, but as we saw over Thanksgiving, that doesn’t work. Many people traveling for the holiday had made their plans, bought their tickets and scheduled their vacation days many months before. It’s not their fault that the Centers for Disease Control and Prevention finally got around to putting out a warning about travel a week before the holiday.

In addition, we too often fail to recognize that the rules aren’t fair. Some gatherings are deemed acceptable; others are forbidden. Some services are deemed essential; others are not. The reasons for these decisions are seldom consistent. Lots of people were told that while it wasn’t safe to gather with 10 relatives in their homes, it was still somehow permissible to gather with those same 10 people — and many, many others — in a restaurant or bar. It’s understandable that people respond by fashioning a set of rules that makes more sense to them.

We could also do a better job of appreciating that many people who don’t meet our standards for safe behavior are unable to — not that they choose not to. Many people can’t work at home. Many have to rely on public transportation. Many don’t have the luxury of backyards for socializing. I can remember reading numerous articles early in the pandemic about how to make sure delivery food was virus-free. I wish there had been more articles about how to make sure all Americans got the food they need.

I understand that Covid-19 shaming is rooted in frustration. We’re angry about our inability to get a handle on the pandemic. But in our quest to scold and lay blame, even when we’re publicly calling out truly bad actors, we’re just making ourselves feel superior, which only makes it harder to achieve the solidarity needed for shared sacrifice.

We can all do better; we’re all in this together. This is just a virus, one that’s too easily transmitted to stigmatize its effects. The only shame we should associate with Covid-19 is that our country has done so little to fight it.