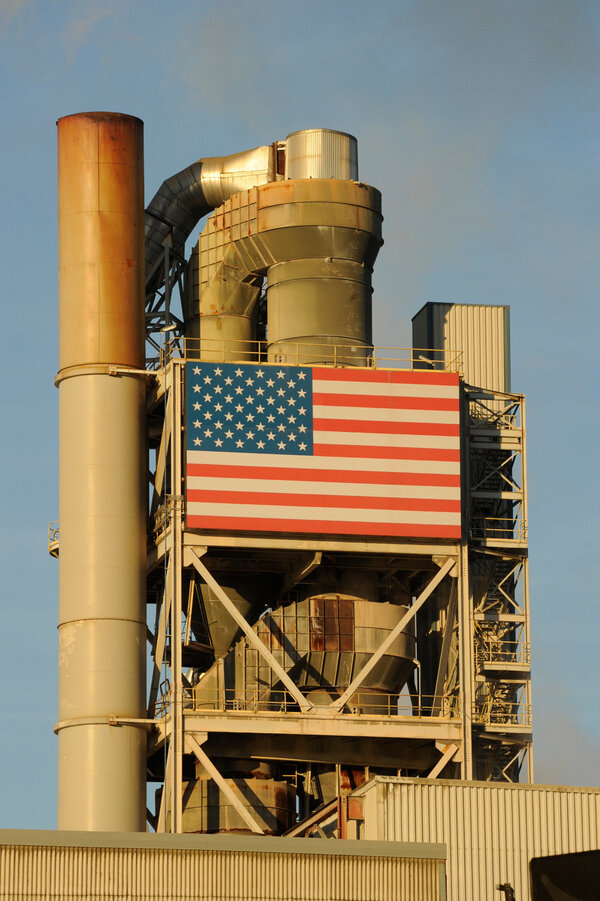 If you’re under 50, you probably don’t remember when Japan was going to take over the world. But in the late 1980s and early 1990s, many people were obsessed with Japan’s economic success and feared American decline. The supposedly nonfiction sections of airport bookstores were filled with volumes featuring samurai warriors on their covers, promising to teach you the secrets of Japanese management. Michael Crichton had a best-selling novel, “Rising Sun,” about the looming threat of Japanese domination, before he moved on to dinosaurs.