Produced by ‘The Argument’

The Supreme Court — and its post-Donald Trump conservative majority — is currently deciding whether to take up a case that could be the final blow to Roe v. Wade. Overturning Roe, the 48-year-old decision protecting the right to an abortion in America, would leave abortion regulation up to the states. But some abortion opponents think that’s not far enough and are pushing the movement to change its focus to securing a 14th Amendment declaration of fetal personhood.

Ross Douthat wrote about the diverging anti-abortion movement and why both factions are doomed to fail as long as the movement is shackled to a Republican Party that refuses to enact public policy to help struggling families. Michelle Goldberg wrote a response column to Ross’s, claiming his argument was a fallacy. To bring their dueling columns to life, Jane Coaston brought the two writers together to debate the future of abortion protection and restriction in America.

Referenced in this episode:

Ross’s Sunday Review column “What Has the Pro-Life Movement Won?”

“Defenders of the Unborn” by Daniel K. Williams 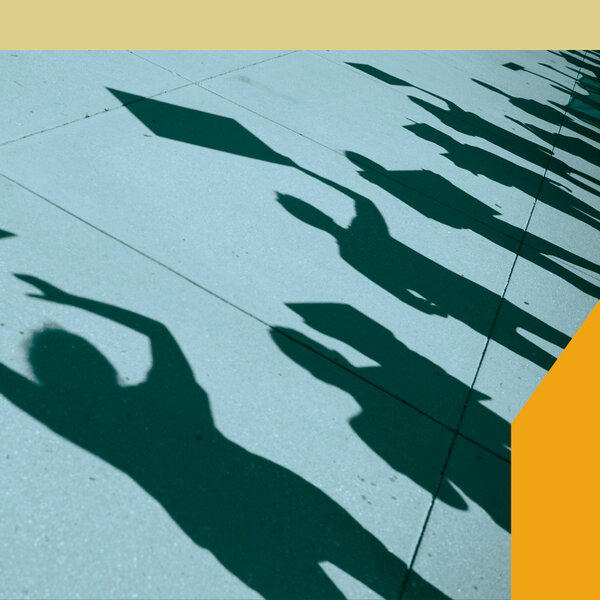 Thoughts? Email us at [email protected] or leave us a voice mail message at (347) 915-4324. We want to hear what you’re arguing about with your family, your friends and your frenemies (we may use excerpts from your message in a future episode). Transcripts of each episode are available midday.

By leaving us a message, you are agreeing to be governed by our reader submission terms and agreeing that we may use and allow others to use your name, voice and message.

“The Argument” is produced by Phoebe Lett, Elisa Gutierrez and Vishakha Darbha and edited by Alison Bruzek and Paula Szuchman; fact-checking by Kate Sinclair; music and sound design by Isaac Jones.