Readers react to an Op-Ed that argued that they are lured by the willingness of employers to hire unauthorized immigrants. 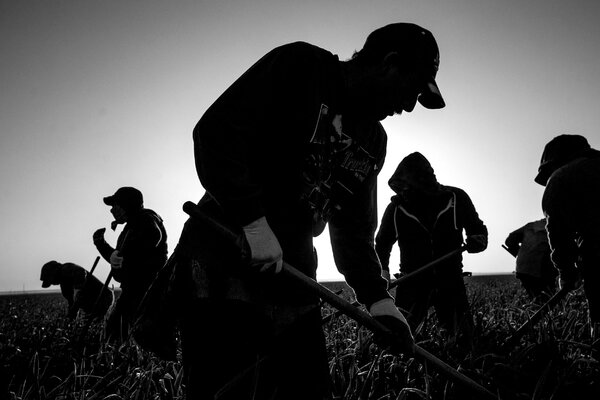 “The Real Reason for the Border Crisis,” by Christopher Landau, U.S. ambassador to Mexico under President Donald Trump (Op-Ed, April 5):

Ambassador Landau argues that the vast majority of people are coming here to work, yet doesn’t mention that Guatemala, Honduras and El Salvador have among the highest crime rates in the world.

Mr. Landau proposes mandatory E-Verify, which confirms employment eligibility, to tackle the current surge. Yet a rising number of these border crossings consist of unaccompanied minors. How many minors are coming here to work? How would E-Verify help?

He doesn’t mention that immigration reform proposed by President Biden excludes those who entered the United States after Jan. 1, 2021, from relief and includes them as priorities for deportation. This is a disincentive for people to enter after he took office.

David Spitzer
Brookline, Mass.
The writer is an immigration attorney.

Christopher Landau’s article about the real cause of the border crisis is spot on. It is time for federal, state and local governments, as well as employers, both large and small, including homeowners, to realize how their complicity in the illegal labor market in our country is driving the migration crisis at our southern border.

Their complicity is cruel to the migrants by leaving them without the protection of our labor laws. Our work visa programs should be the only way that noncitizen, foreign-born labor can exist in our country.

I wholeheartedly agree with Christopher Landau that U.S. employers are quite willing to take advantage of undocumented workers. I believe, as Mr. Landau pointed out, that a simple solution could be verification of all newly hired workers as well as a policy of work permits for immigrant workers. Why wouldn’t American employers embrace such a policy?

If a policy were implemented that afforded the same employee protections to all legal workers regardless of citizenship, I suspect that wages and benefits of immigrant workers would have to be in line with those of American workers. This of course would be reflected in the cost of goods, especially the cost of food in this country. And that is why the American people will never rally to demand equal workers’ rights for legal immigrants.

Mr. Landau pointed a finger at the American employer, but really the buck stops with us, the American people.

One reason for the flood of immigrants since President Biden was elected can be traced to the constant political statements from Republicans last year that if Mr. Biden was elected, the United States would have an open border. Neither Mr. Biden nor the Democratic Party platform has ever called for an “open border.” If I were living in a desperate situation and heard that over and over again, I’d surely believe it and take my chances coming north.