Early estimates find that in 2020, homicides in the United States increased somewhere between 25 percent and nearly 40 percent, the largest spike since 1960, when formal crime statistics began to be collected. And early estimates indicate that the increase has carried over to 2021.

Violent crime is a crisis on two levels. The first, and most direct, is the toll it takes on people and communities. The lost lives, the grieving families, the traumatized children, the families and businesses that flee, leaving inequality and joblessness for those who remain.

It’s also a political crisis: Violent crime can lead to more punitive, authoritarian and often racist policies, with consequences that shape communities decades later. In the 1970s and ’80s, the politics of crime drove the rise of mass incarceration and warrior policing, the political careers of Richard Nixon and Ronald Reagan, the abandonment of inner cities. If these numbers keep rising, they could end any chance we have of building a new approach to safety, and possibly carry Donald Trump — or someone like him — back to the presidency in 2024.

There’s still time. Just this week, Philadelphia’s progressive district attorney, Larry Krasner, handily fended off a primary challenge. But the politics are changing, and fast: Democratic primary voters in New York City say crime and violence is the second most important problem facing the city, behind the coronavirus but ahead of affordable housing and racial injustice. And just a few weeks ago, Mayor Keisha Lance Bottoms of Atlanta, who was facing political challengers attacking her for being soft on crime, announced she would not seek re-election in the fall.

So do liberals have an answer to violent crime? And if so, what is it?

James Forman Jr. is a professor of law at Yale Law School and the author “Locking Up Our Own: Crime and Punishment in Black America,” for which he received a Pulitzer Prize. In the book, Forman uses Washington, D.C., of the 1970s, ’80s and ’90s as a case study to explore the political and psychological dynamics that rising crime produces. We discuss the toll of living amid both street and state violence; what the crime wave of the ’70s and ’80s did to Black politics; the causes of the “Great Crime Decline”; the extent to which policing and prisons actually reduce crime; why we should think of violence the way we think of pandemics; the Black community’s complex views of policing; the three-pronged approach liberals should take to safety; and much more.

(You can listen to the conversation on Apple Podcasts, Spotify, Pocket Casts, Google Podcasts, Stitcher or wherever you get your podcasts. A full transcript of the episode will be available midday.) 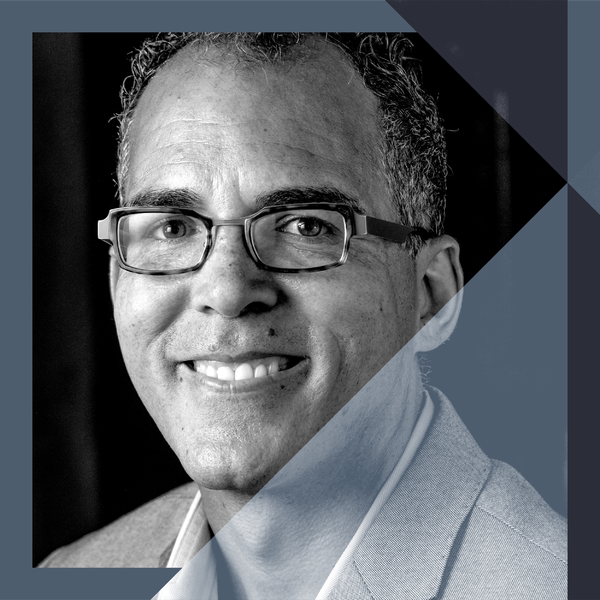