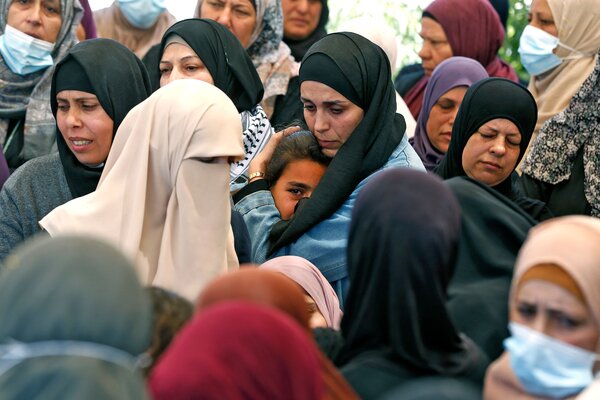 That’s a thought worth wrestling with as many experts suggest that both Hamas and Israel are engaging in crimes of war in the current Gaza conflict. For the same reason that we deplore Hamas’s shelling of Israel, shouldn’t we also demand that Prime Minister Benjamin Netanyahu of Israel accept a cease-fire and stop bombings that kill far greater numbers of innocents?