We Asked People From Around the
World What They Think of U.S. Health Care.

We Asked People From Around the
World What They Think of U.S. Healthcare. 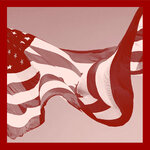 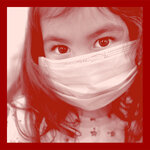 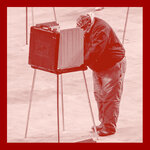 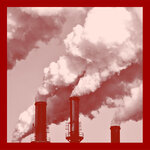 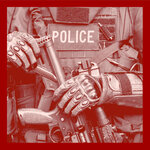 The American health care system is — to put it mildly — totally perplexing, an exercise in patience and a test of financial resilience.

And that’s for its participants.

So imagine what the system must look like to people from other countries, especially those with universal health care, where citizens don’t live in fear that the next bout of the sniffles might somehow lead to bankruptcy.

In the video above, we gathered people from around the world and introduced them to the American health care system. We presented them with dizzying examples of insurance plan options. We showed them how much medical services cost. And we revealed some of the survival strategies of the tens of millions of Americans who are uninsured (drug purchases in Mexico, GoFundMe campaigns, consultations with “Dr. Google”).

One woman spoke about intensive care she received as a child in Britain to treat a brain virus. “All for free,” she recalled. “I couldn’t have survived if I was in America.”

Illustration by The New York Times; photograph by Oscar Mazzarello via Getty Images