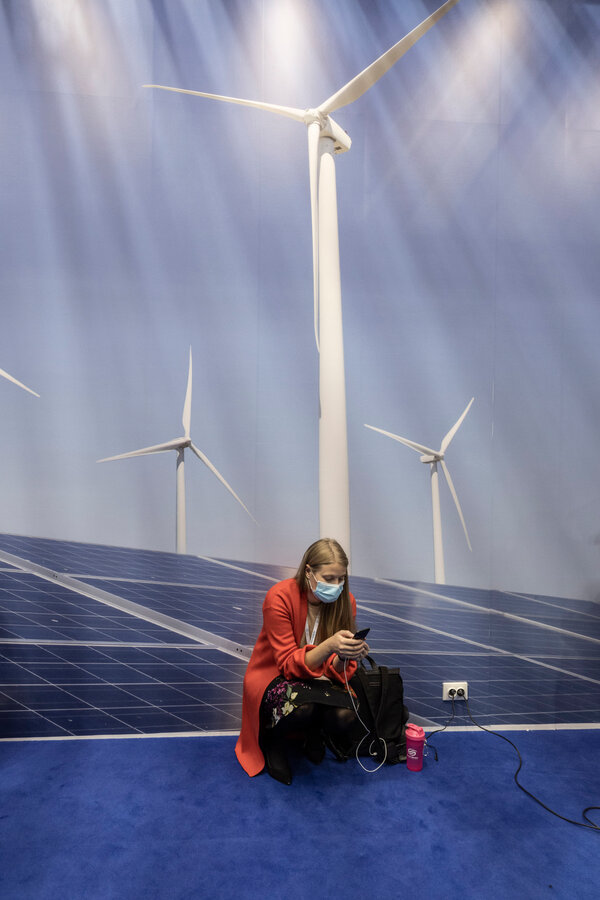 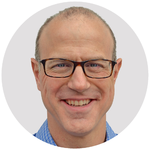 Mr. Bensinger is a member of the editorial board.

This fall, Exxon Mobil started targeting New Yorkers with Facebook advertisements that warned about a proposed law that would require electric-only appliances in some buildings. “If your household was required to go full electric, it could cost you more than $25,600 to replace major appliances,” one ad reads.

But the ad doesn’t tell the whole story: The law would apply only to new buildings, making Exxon’s cost claims specious at best. Other advertisements, among roughly 1,200 placed by the fossil fuel giant found by the artificial intelligence outfit Eco-Bot.Net this year, claimed oil pipelines are necessary to keep “energy affordable and accessible” and that natural gas helps customers “meet their environmental goals.”

These are examples of so-called greenwashing, or corporate attempts to underplay companies’ true impact on the environment. Along with other climate misinformation on social media, such ads have become a potent threat to efforts to combat global warming. Researchers for the environmental group Stop Funding Heat found that climate misinformation is viewed as much as 1.36 million times daily on Facebook.

Social media companies simply aren’t rising to the challenge of rising sea levels. Climate change is an urgent threat, but the companies are treating misinformation around it with far less urgency than other issues like political conspiracy theories, hate speech and lies about Covid vaccines. Climate content can be considered opinion and is therefore exempt from standard fact-checking procedures, which climate change deniers have seized on to push misleading information onto the sites.

“The results from the American presidential election show that the social media companies have the capacity to address misinformation on a broad scale,” said John Cook, a postdoctoral research fellow at the Climate Change Communication Research Hub at Monash University who is advising Facebook on its climate misinformation efforts. “But they’ve not put the resources or effort behind this that are necessary.”

Even with the rapid shift in public opinion and the outward signs of global warming in recent years, social media companies have been slow to adapt, allowing sometimes blatant disinformation to flourish unchecked on their sites. Under Facebook company guidelines, climate content may be categorized as opinion and subject to no more scrutiny than peer-reviewed scientific research.

Social media companies have a standard playbook for addressing many online falsehoods: add warning labels, push them lower in an algorithmically driven news feed, remove them or penalize their creators by suspending or barring them from using the site. But often misleading posts, such as one that claims combating climate change “involves Americans giving up their freedom and way of life,” carry an incongruous and wishy-washy Facebook label about local average temperatures. Compare that to the labels appended to former President Donald Trump’s voting misinformation posts, which Facebook called “disputed” or “misleading.”

Posts featuring conspiracy theories around Texas’ February power grid failure that left many residents freezing in the dark racked up millions of views on YouTube, Facebook and Twitter, particularly ones falsely suggesting that frozen wind turbines or President Biden’s energy policies were to blame. The companies did little to intervene. Representative Lauren Boebert, Republican of Colorado, falsely alleged in a tweet that Mr. Biden’s energy policies were “leaving millions of Texans freezing to death.” Twitter never appended a clarifying label.

Employees at Facebook have wrestled internally with how to approach climate change misinformation since at least 2019, according to documents released by the former Facebook employee Frances Haugen. According to one exchange, an employee seemed flummoxed by the company’s refusal to remove posts featuring climate change denial, because global warming is not a matter of opinion. Another employee said Facebook removes posts when “content may lead to imminent harm against people offline.”