Donald Trump isn’t back on Facebook … yet. The platform’s oversight board (set up by Facebook as a “Supreme Court” to which it could punt difficult decisions) upheld a ban on Trump’s account. But the board also said indefinite suspension was “not appropriate.” It gave the company six months to make a final decision on whether Trump can ever return. In short: The court Mark Zuckerberg set up to hide behind has just passed the buck back to Mark Zuckerberg.

While Trump awaits his fate (again), he’s unveiled a platform of his own. Well, it’s more like a glorified blog. But it will surely appeal to millions.

The last time Trump had a social media megaphone, he helped usher in lies, conspiracy theories and the deadly attack at the Capitol in January. So his new website opens up a can of worms for a Republican Party that is already braced for — and embroiled in — infighting as it charts a path for 2022 and 2024.

The guest on this episode of “Sway” is Frank Luntz, the veteran Republican pollster and strategist who shot to fame with his Fox News focus groups. Luntz says Trump has no one but himself to blame for losing his social media status and the presidency as well as the Republican majority in Congress. He’s got some predictions for Mitt Romney and Liz Cheney, some frustrations about the term “vaccine passports” — and some thoughts for Tucker Carlson. 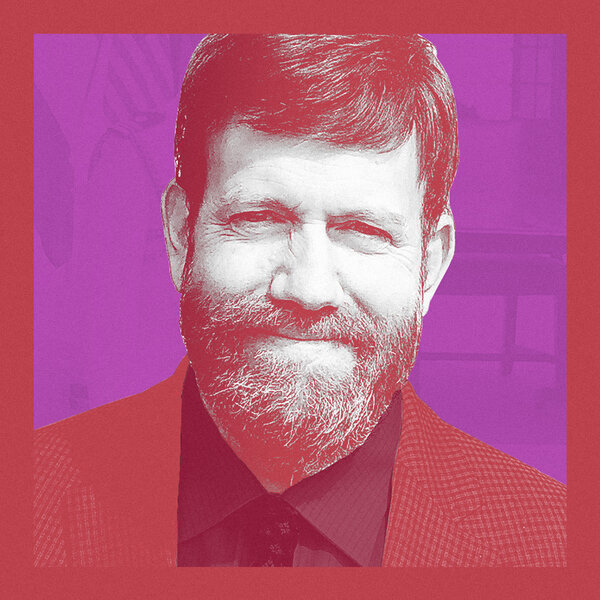