“If he got a thrill out of transforming these ill-gotten goods into legit merchandise, a zap-charge in his blood like he’d plugged into a socket, he was in control of it and not the other way around,” writes Colson Whitehead in his new novel, “Harlem Shuffle.” “Dizzying and powerful as it was. Everyone had secret corners and alleys that no one else saw — what mattered were your major streets and boulevards, the stuff that showed up on other people’s maps of you.”

Whitehead is the author of “The Underground Railroad,” which won the Pulitzer Prize and the National Book Award, and “The Nickel Boys,” which also won a Pulitzer, the first time two consecutive books by an author won. But he actually started “Harlem Shuffle” in between those two books. And now that he’s finished it, he can’t quite put it down. He’s working on a sequel, he told me. The first time he’s tried one.

[You can listen to this episode of “The Ezra Klein Show” on Apple, Spotify, Google or wherever you get your podcasts.]

“Harlem Shuffle” is both a joyous and a troubled book. It’s built around Ray Carney, a furniture salesman and fence for stolen goods, and a series of capers around 1960s-era Harlem. But at its core it’s about patrimony, capitalism, ambition, race and the moral costs of striving in an unjust system.

We talk about all that, and more: how Marvel Comics made Whitehead want to be a writer, how parenthood changed him, why he hopes to distill it all down to a haiku, whether the writing world is a just or unjust system, the nature of zombies, the nonfiction of the late-Aughts internet, the legacy of 9/11, his favorite heist movies, what his wife thinks his characters know that he doesn’t — and I could keep going.

This one’s a fun one.

You can listen to our whole conversation by following “The Ezra Klein Show” on Apple, Spotify, Google or wherever you get your podcasts. View a list of book recommendations from our guests here.

(A full transcript of the episode will be available midday on the Times website.) 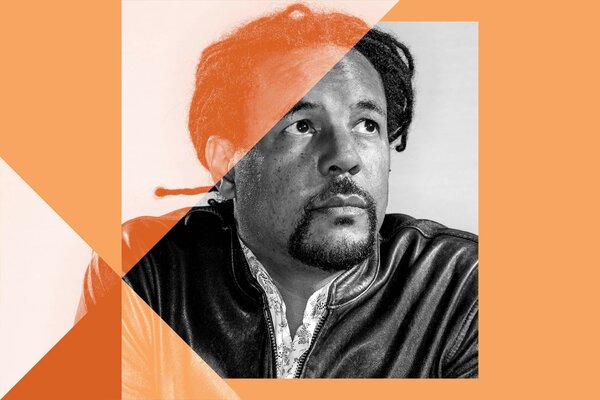