One lesson of covering policy over the past 20 years is that whatever Elizabeth Warren is thinking about now is what Washington is going to be talking about next.

So when I read Senator Warren’s new book, “Persist,” I read it with an eye toward that question: Where is Warren trying to drive the policy debate next? And two answers emerged. First, toward a truly pro-family progressivism, one that puts children’s well-being and care at the center of the agenda. And second, toward a view of inequality that puts wealth, not income, first, and builds a whole different set of economic priorities atop that analysis.

Warren was a policy wonk before she was a politician, and that’s the kind of conversation we had here. We discuss the drivers of the rising costs of child care, the stagnation in women’s labor force participation, whether universal day care discriminates against stay-at-home parents, Warren’s plan for fixing America’s housing crisis, whether billionaires are a policy failure, the distributional effects of canceling $50,000 in student debt, the social philosophy behind Warren’s tax proposals, how markets can be channeled toward progressive ends, the coming technologies that excite Warren, and much more.

(You can listen to the conversation, on Apple Podcasts, Spotify, Pocket Casts, Google Podcasts, Stitcher, or wherever you get your podcasts. A full transcript of the episode will be available midday.) 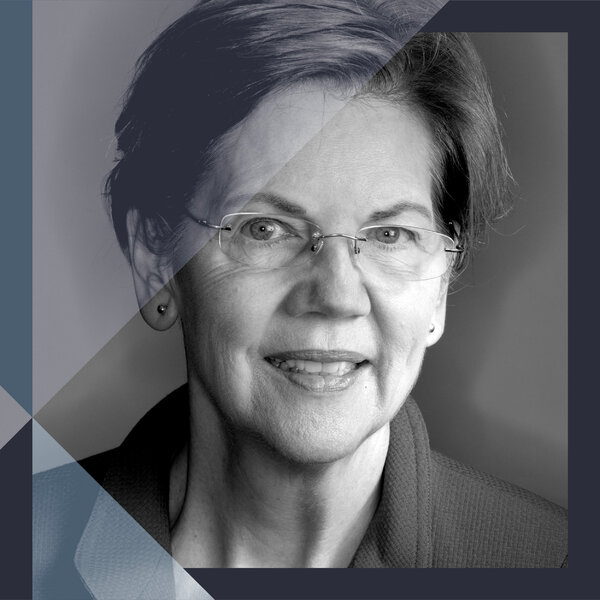 Special thanks to Shannon Busta and Kristin Lin.