It’s a dismal world when two tech giants are embroiled in a fight over your privacy. Yet here we are as updates from Apple that give users more power over their data and make third-party tracking more transparent have sent Facebook into a fury. The social media giant took out a full-page ad last year claiming it was “standing up to Apple.” Or perhaps Facebook was standing up for its bottom line, as tracking is a critical component of the company’s targeted ad business.

Apple’s chief executive, Tim Cook, tells Kara Swisher that he’s “not focused on Facebook” and that privacy evolution is “not aimed at a company, it’s aimed at a principle.”

In this episode of “Sway,” Ms. Swisher presses Mr. Cook on the motivations behind Apple’s privacy push, the power the company has over app developers, and potential future Apple innovations, from augmented-reality headsets to autonomous cars. They also discuss the decision to remove Parler from the App Store after the Capitol attacks — and why Mr. Cook hopes that the right-leaning social media company will “come back.” 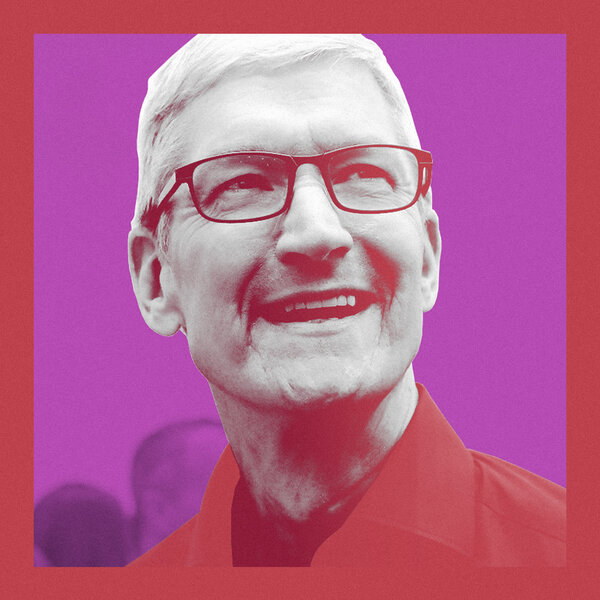 Special thanks to Jamie Collazo, Shannon Busta and Liriel Higa.