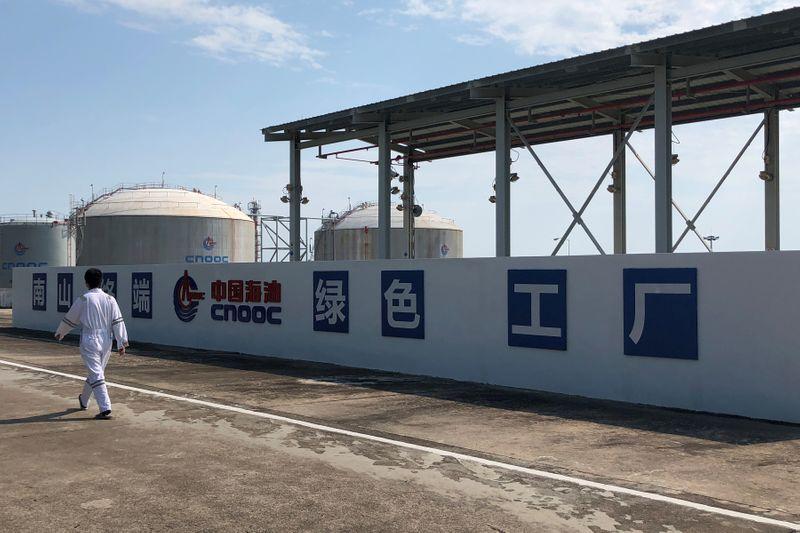 Overseen by a government vice premier, underlining the project’s importance for Beijing, Beijing aims to complete the asset transfers and start operation of the new entity – valued by industry analysts at more than $40 billion – by the end of September, oil industry officials said.

“The timetable is a moving target but the goal was to complete the (asset) merger by end of July,” one person with direct knowledge of the matter told Reuters.

The new entity – also known as PipeChina – was conceived by Beijing to provide oil and gas producers neutral access to energy infrastructure, and in so doing boost non-state investment in exploration of oil and gas.

Morgan Stanley has been selected to advise Sinopec, according to two sources with direct knowledge of the matter.

It was not immediately clear if CNOOC had appointed an international adviser.

For the new pipeline group itself, China International Capital Corporation, or CICC, has been appointed as adviser, three separate sources said.

All of the people interviewed by Reuters requested anonymity because the matter was not public.

On the banks side, Morgan Stanley declined to comment, as did Goldman and CICC.

According to some industry insiders, the transfer of some of the assets, such as the Shaanxi-Beijing gas trunk line project and natural gas receiving terminals that involve joint venture partners and minority stakeholders, may take longer to complete.